Dirk Kuyt and Brad Jones both played as Feyenoord beat Man Utd 1-0 in the group stage of the Europa League.

Both men played the full 90 minutes, with Jones especially impressive as he kept a clean sheet. His best stop of the game arguably came in the dying moments as he saved an Ibrahimovic free-kick to prevent an equaliser.

Tonny Vilhena was the hero for the Dutch outfit, as he prodded home the winner with eleven minutes remaining.

It means Utd have now lost two successive games after being beaten 2-1 by City in the Manchester derby last weekend. They have also now lost their last four successive European away games. (BBC)

Perhaps the most hilarious part of the night was how utterly useless Paul Pogba was in the midfield. £89 million is increasingly looking like an outrageous fee for a player of his ability.

You know who we’d rather have?! The mighty SADIO MANE! 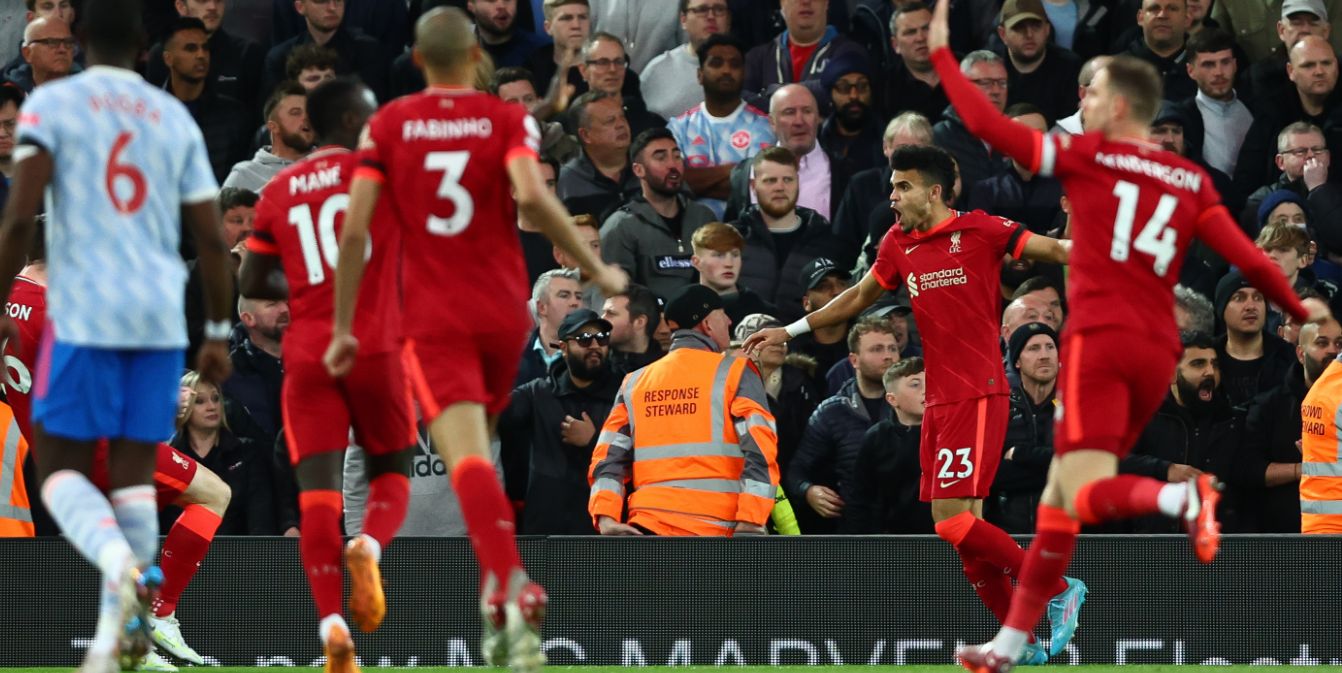