We actually think this is mostly harmless, but might come back to bite us should Manchester United beat us at Anfield mid-October…

Following our rival’s 3-1 loss to Watford on Sunday, @LFC replied to a United fanzine who’d made a joke about us beating Chelsea on Friday.

They simply wrote ‘delete’, as has become a trend for football fans online when they find somebody else’s post embarrassing.

Don’t mind a tweet like that at all but IF that United changing room isn’t wound up now it never will be!! https://t.co/CNWnHojqux

And if I was a Liverpool player id be hammering the Twitter guy!! https://t.co/CNWnHojqux

Official club account mocking greatest rivals 5 games into a season with a game coming up in a few weeks. Why do it? https://t.co/bVWfKzQTKM

Perhaps he has a point.

But with Jurgen Klopp’s team paying such a fluid brand of attacking football, we hope @LFC won’t live to regret this Twitter joke.

After all, that’s all it is – nothing too inflammatory or disrespectful. It’s fun, which is what social media is supposed to be. 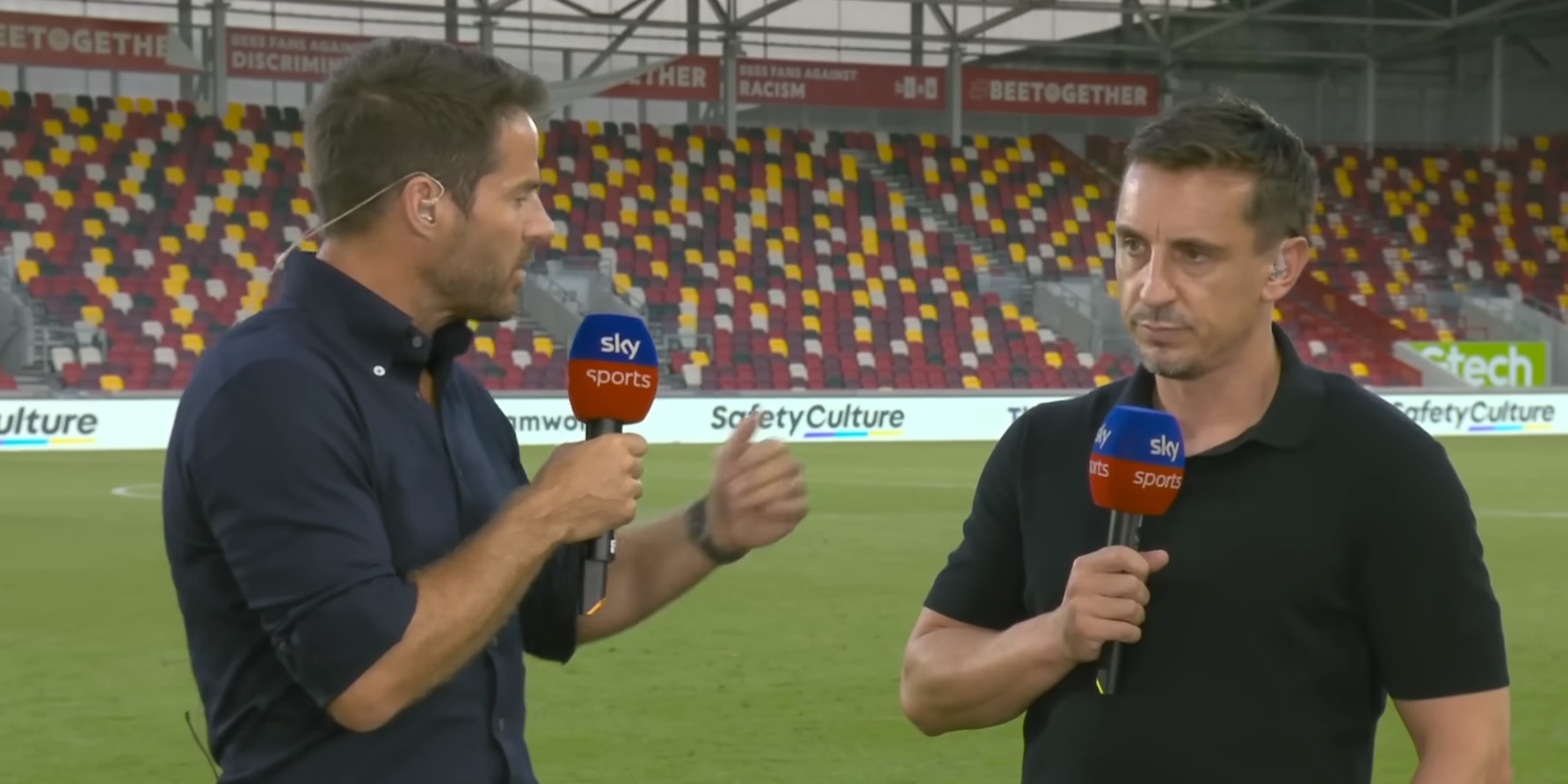 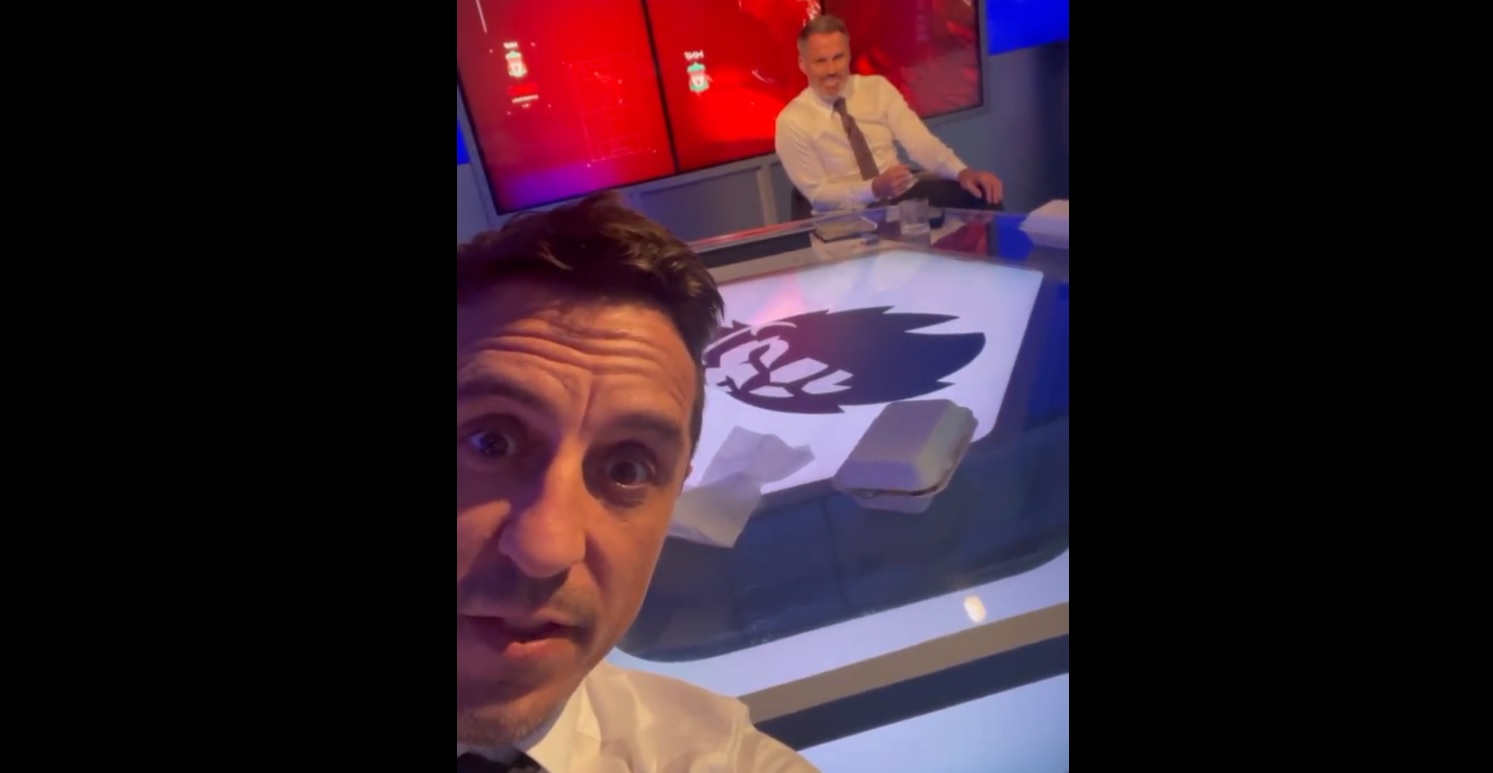