Liverpool’s 2-1 win at Stamford Bridge on Friday resulted in worried Chelsea owner Roman Abramovich holding meetings with club executives until beyond midnight after the game.

The Russian owner was furious with the performance of his star-studded and very expensive team, according to the Express.

Antonio Conte was also reportedly annoyed that some of his transfer targets were not recruited during the summer window.

Those affiliated with the club have reason to be worried after a strong line up, including big money defensive recruits N’Golo Kante and David Luiz, was unable to stop the might of Liverpool’s attack.

The comfortable fashion in which a usually uncertain Liverpool defence held off the likes of Diego Costa and Eden Hazard will also have come as a shock to the Chelsea hierarchy.

Liverpool’s scintillating and eventually decisive first half display exposed a lack of determination and fight throughout the entire Chelsea team.

Klopp’s men also highlighted the severe lack of leadership in Chelsea’s side when John Terry isn’t on the pitch.

This resulted in poor marking and an inability to clear the ball giving Dejan Lovren and Jordan Henderson the time and space to give Liverpool a two goal lead heading into half-time.

Conte is keen to put Friday’s set back behind him as his side prepare to face Leicester in the EFL cup this evening.

He said: “The message I have given them is the same as that I gave after the game – we must pay attention in every moment. Details change results. We analysed the game together and we’ve seen the positive things and the bad things. It’s important to restart and find a good spirit.” 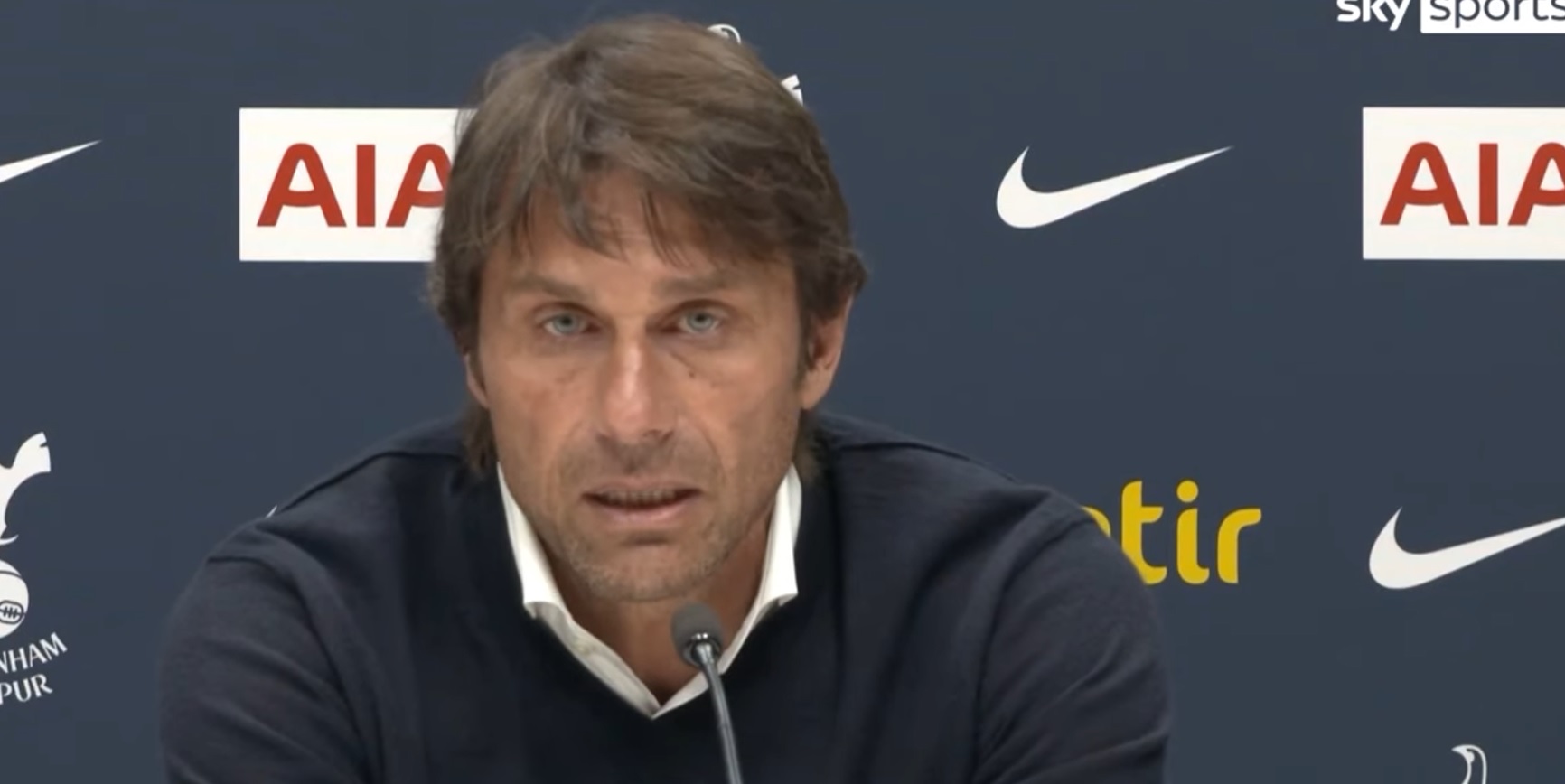 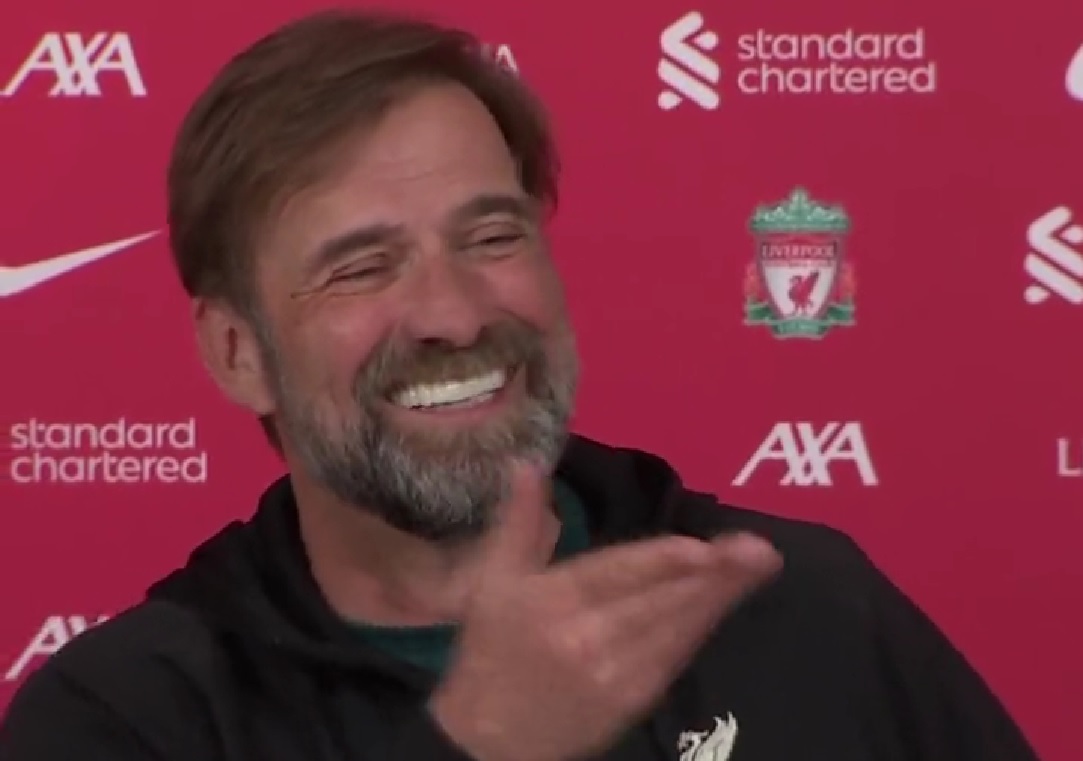