We reckon there’s arguments for Roberto Firmino, Jordan Henderson and Adam Lallana to be included here, but Sky Sports pundit Matt Le Tissier has picked just one Liverpool player in his Team of the Year so far…

The Senegalese has well and truly hit the ground running since arriving on Merseyside. His spot in the team on the right wing is guaranteed, due to his pace and dynamism on the break.

His ability to drive directly at defenders makes him an enormous asset, different to Coutinho and Roberto Firmino. Mane’s scored two Premier League goals so far and put in a scintillating EFL Cup performance to boot.

The 24-year-old could well play this evening against Derby County in the EFL Cup, with Jurgen Klopp so far showing a preference to field strong teams in the competition due to our lack of European involvement. 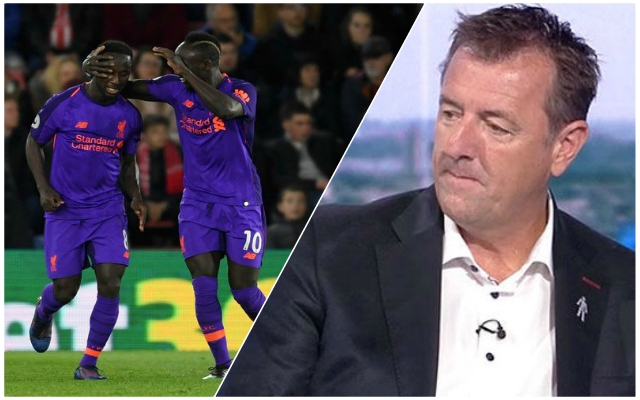 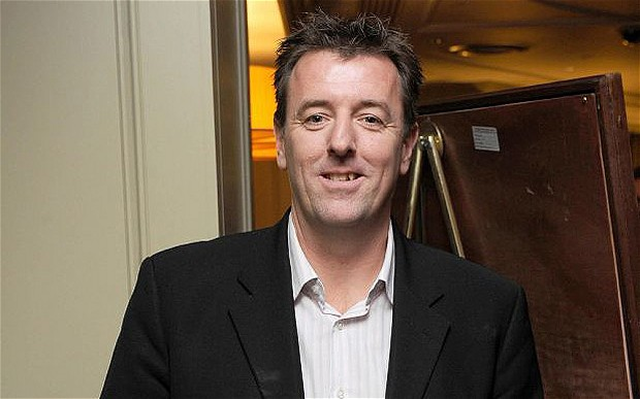 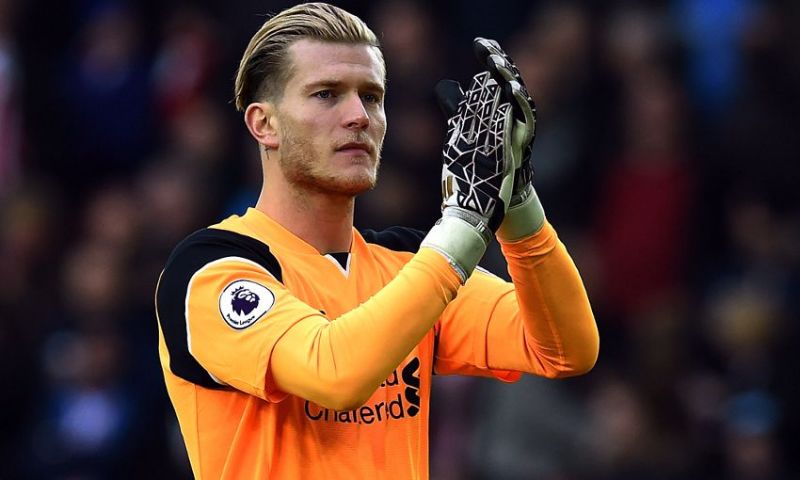 Le Tissier: the weakness that will cost Liverpool this season 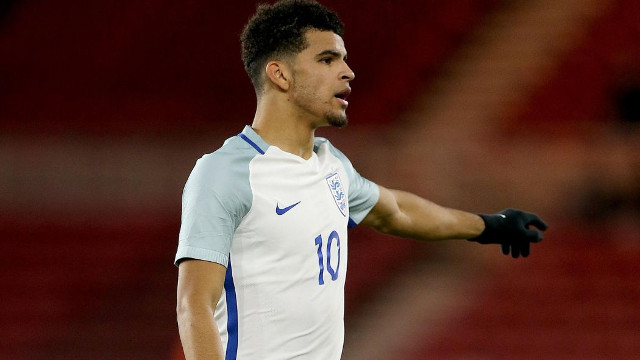