Liverpool legend Jamie Carragher has taken to Twitter to compare Xabi Alonso to Charlie Adam for constantly shooting from his own half during his time at the club.

Former Reds defender Daniel Agger took to social media to describe Carragher’s initial angry reaction to Alonso’s long range effort against Newcastle, before it eventually found the back of the net.

@DanielAgger@XabiAlonso He tried it every week! He was nearly as bad as Charlie Adam!!

Unlike Adam of course, Xabi did it more than once – and earned the right to by being outrageously brilliant at football.

Adam on the other hand lasted just one campaign, where his most memorable moment came when he rocketed the worst penalty ever seen in a shootout over the bar in the 2012 League Cup Final! 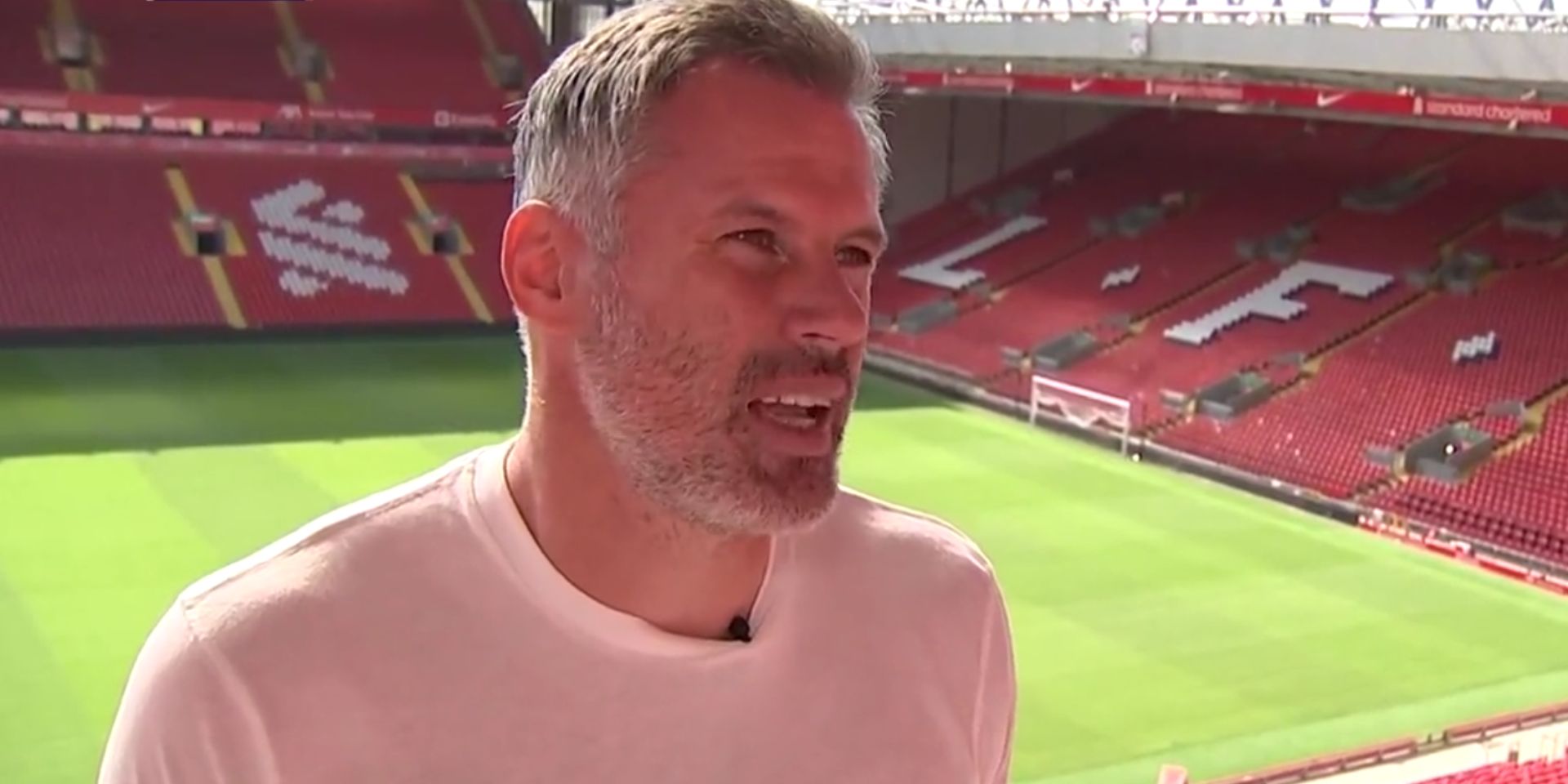