Did we play a Premier League side yesterday?

Let’s be honest, for as good as we were, Hull were absolutely woeful. They were already being outclassed, but once Ahmed El Mohamady was sent off on the half-hour mark, they never stood a chance.

Based on that performance, it is a miracle that they have already got seven points in the league. We can’t help but feel they will be in the bottom three by May.

One image from yesterday’s game really stood out, and it’s an image of Loris Karius.

The new signing was making his league debut in the game, but he barely had a thing to do. He was helpless for the goal, and didn’t face another shot on target in the entire 90 minutes.

Check out the snap below: 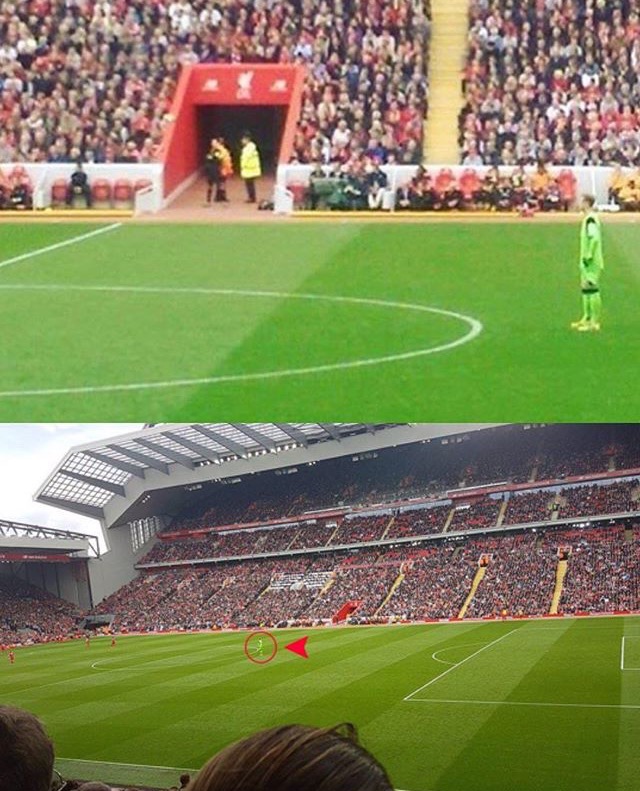 Look where he is stood. Almost on the halfway line and not a player from either side anywhere near him.

Perhaps we should have just played 11 strikers!

(Video) ‘Any room in that front three?’ – Milner jokes after flooring Karius in training