Could we have asked for a better start to the season?

Yes, the Burnley result was a shocker, but that game aside, we have picked up 13 points out of a possible 15.

It’s left us firmly inside the leading pack of teams. We’re five points behind early pace-setters Man City, but only one behind Spurs in second and they have had a much, much easier start to the season than we have had.

In case you needed any further proof of how good we have been, you need to look no further than three incredible historical statistics:

Title is coming to Anfield, lads  ;) 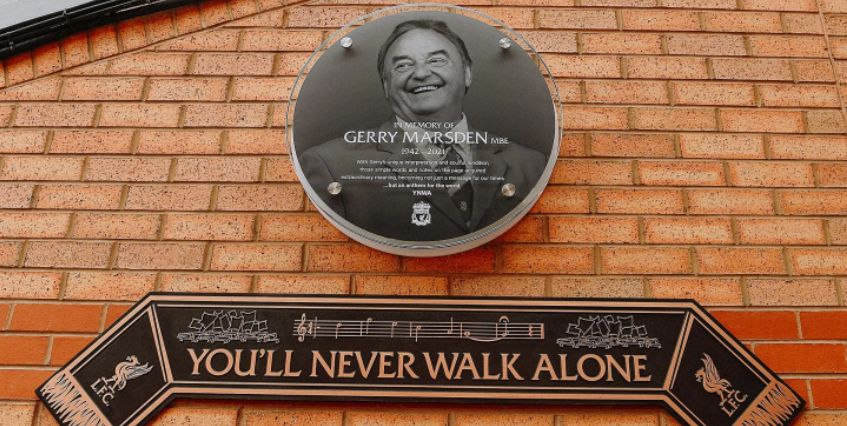