Every manager thinks their tactics are the best. The difference with Klopp is, his tactics probably are the best.

We live in a world of tired media cliches and easy sound bytes. In that world, Klopp tactics have merely been pigeonholed has high-pressing and high work rate.

But in a wonderful hour long interview with SkySports on their Monday Night Football show (cited via Echo), Klopp explained why he is such a firm believer in the ‘gegenpress’.

He was once quoted as saying ‘gegenpressing is the best playmaker’. Jamie Carragher asked him to explain his comments.

Here is what Klopp said:

“Think about the passes you have to make to get a player in a No 10 role in a position where he can play the genius pass. Counter-pressing lets you win back the ball nearer to the goal. It’s only one pass away from a really good opportunity. No playmaker in the world can be as good as a good counter pressing situation. That shows why it’s so important.”

How good is that?! How much sense does it make?!

Long may it continue…! 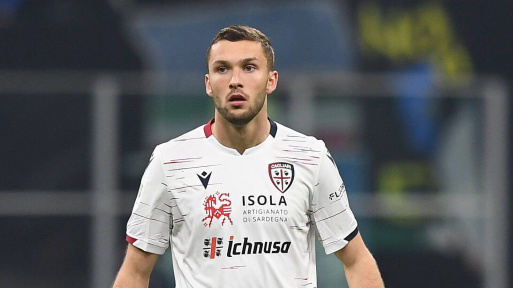 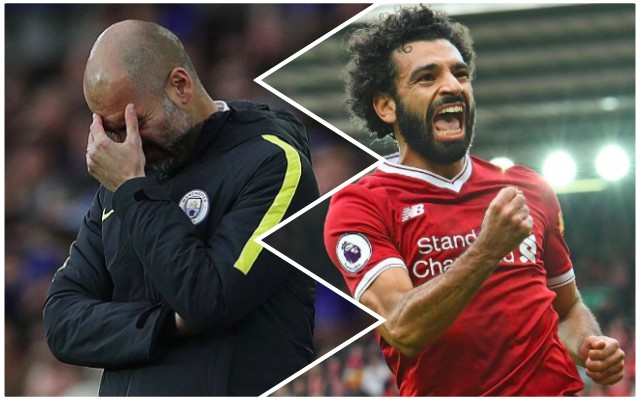 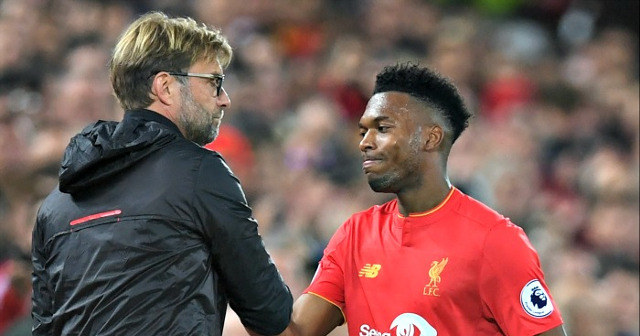 Klopp tight-lipped on Sturridge future; claims he’s never thought about who will leave 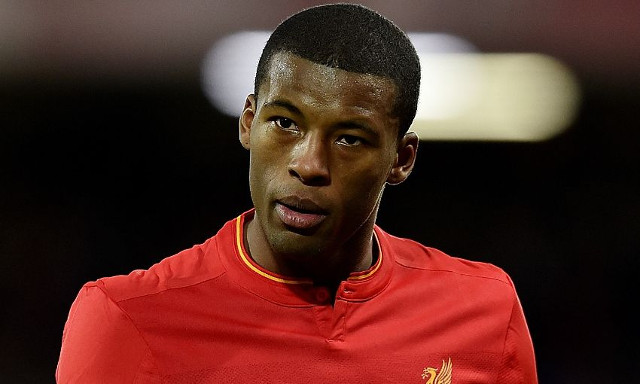