Philippe Coutinho has been speaking about the Klopp revolution on Merseyside.

As we all know, Klopp has injected new life into the players, the fans, and the club – and recently our players have been falling over themselves in the media to heap praise on him and his methods.

Coutinho is the latest to do so. He thinks the German has found a style that suits him and he feels happy and confident working alongside him.

“Jurgen has helped me to develop a lot as a player,” he said.

“I really enjoy working with this manager. He has given me a lot of confidence.

“The team plays differently now. We play high-pressure football. This style suits us and this manager is so important for Liverpool.

“I believe in this squad. The manager has changed a lot. He has changed the mentality of the group” (Echo)

The Brazilian has been an integral part of the team that has started the season in such fine form.

He has featured in all six league games so far (though he was a late sub against Leicester after a lengthy international break trip to Brazil).

He also played against Derby County in the League Cup third round tie. 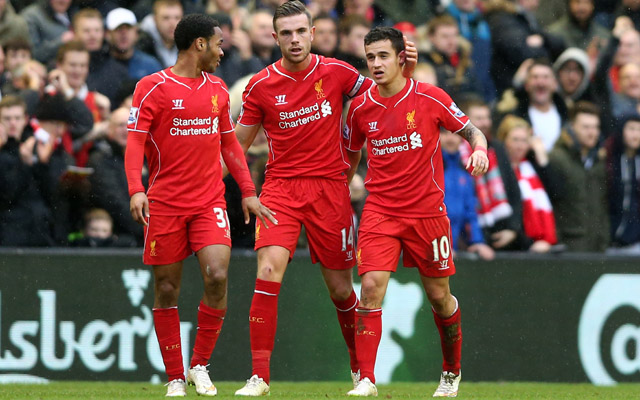