Calciomercato reports the Reds have been heavily linked with the 17-year-old, who it’s noted has been compared to the Manchester United striker by observers in his homeland.

Isak has already scored seven goals in 19 appearances between the League and the cup this term, and Calciomeracto is reporting that he is now attracting interest from Serie A champions Juventus too.

The website believes that the Bianconeri are determined to sign the striker, having sent scouts to watch him and been hugely impressed.

Cagliari showed interest in the forward this summer, but were told they’d have to wait until the end of the Swedish season, which runs April to November.

Therefore, Juve could take Isak in January, sending him to Cagliari until the end of the season and beating Liverpool to striker.

Leicester, Southampton and Inter have all been linked to Isak as well, and Barcelona, Bayern Munich and Real Madrid have also been mentioned. 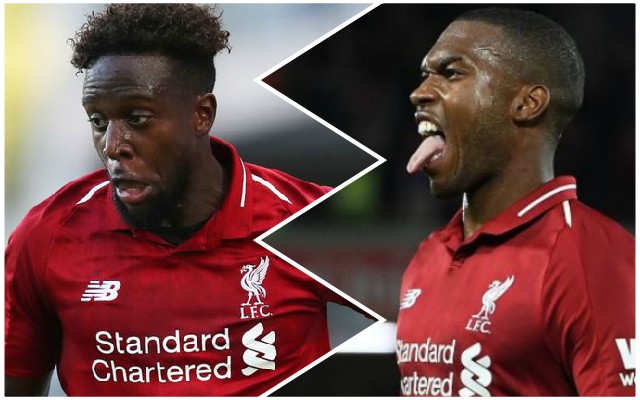 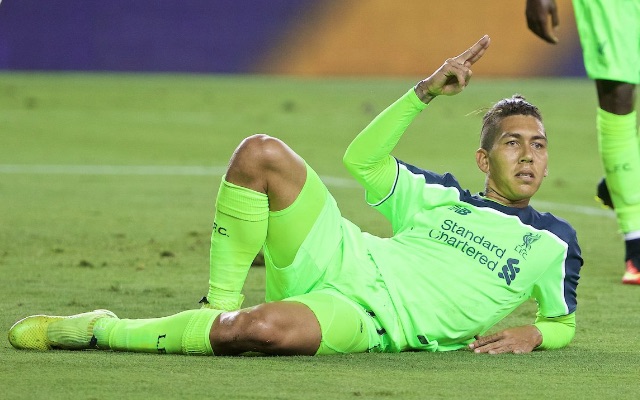