Former Liverpool defender Rigobert Song is fighting for his life after suffering a stroke, the Daily Mail confirms.

The 40-year-old was rushed to a Cameroonian hospital last night and is said to be in a critical condition.

Song played for us between 1999 and 2000, winning over 100 caps in total and representing the likes of West Ham, Charlton and Galatasaray as well.

He holds a record with Zinedine Zidane as the only players to have been sent off in two World Cups, and he’s currently in charge of Chad – with the African Cup of Nations taking place this January.

For now though, Song’s fight is a personal one and we at Empire of the Kop wish him well in his battle to pull through.

Gerard Houllier brought him to the club in 1999 and he was a regular starter for his one season at Anfield. 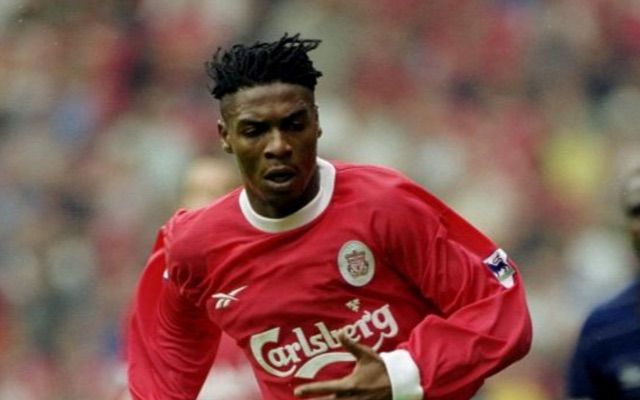