Robert Lewandowski thinks we have “a real chance” of winning the Premier League title this season under boss Jurgen Klopp.

He goes on to describe the charismatic German as being like a “father figure” in the dressing room.

Lewandowski was something of a journeyman when he signed for Dortmund from Lech Poznan in 2010. By the time he left four years later to join Bayern Munich, he was one of the best strikers in the world.

Klopp was largely responsible for that improvement.

And now the former protege is backing his old teacher to do the business in England. He thinks the title will be a two-way battle between Klopp and another of his former bosses, Pep Guardiola.

“Under Klopp I think they (Liverpool) will be fighting for the title this season,” said Lewandowski.

“Pep and Manchester City will not make it easy for anybody to win the title, but Liverpool have a real chance.

“Without European football it can really help them with being fresh for games and with injuries and, even though Klopp is always smiling, he is ruthless enough to take advantage of that.” (Echo)

Encouragingly, he also admits that he already sees some signs of what made Dortmund such a powerful force in our own setup.

“I have watched some Liverpool games since the arrival of Klopp, and you can see that the players are enjoying playing for him,” he added.

“As a player you know that he totally has your back, he is like a father figure and, because you have that trust in him as a player, it makes you totally open to his methods and his ideas which, in the long term, you always see are for the benefit of your game and for the team.”

Do you agree with Lewandowski? Let us know in the comments. 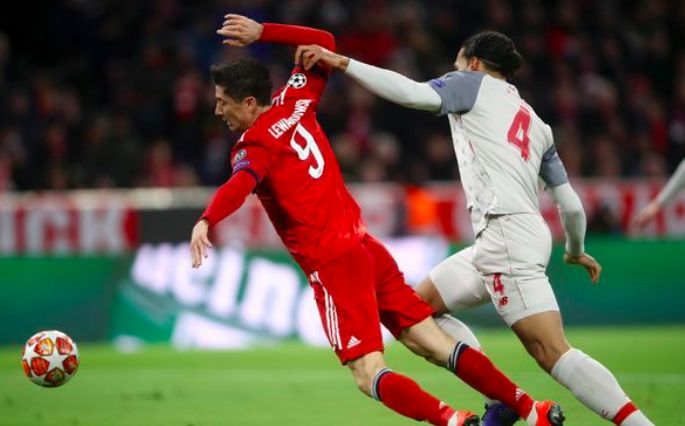 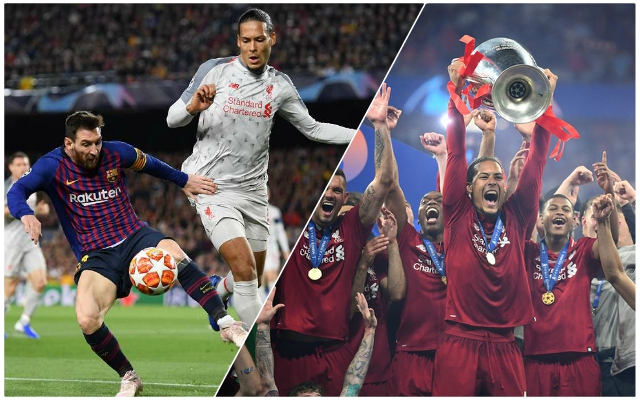