It’s impossible to deny how far we have come. At the end of the Rodgers reign we looked short of goals, ideas, and confidence. Since then we have been to two cup finals and started this season like a rocket.

We’ve enjoyed our best goal-scoring start to a season in more than a century, and have scored more goals in the league than anyone else since January 1st, 2016.

A look at the rolling 12-month Premier League table reveals how close we now are to the other leading sides in the country.

If the league started last October and ended today, Spurs would be the champions with 74 points – but we wouldn’t be far behind.

According to the Echo, we have amassed 64 points in the last 12 months. Considering we didn’t really click under Klopp until the spring, it’s mightily impressive.

Check out the table below: 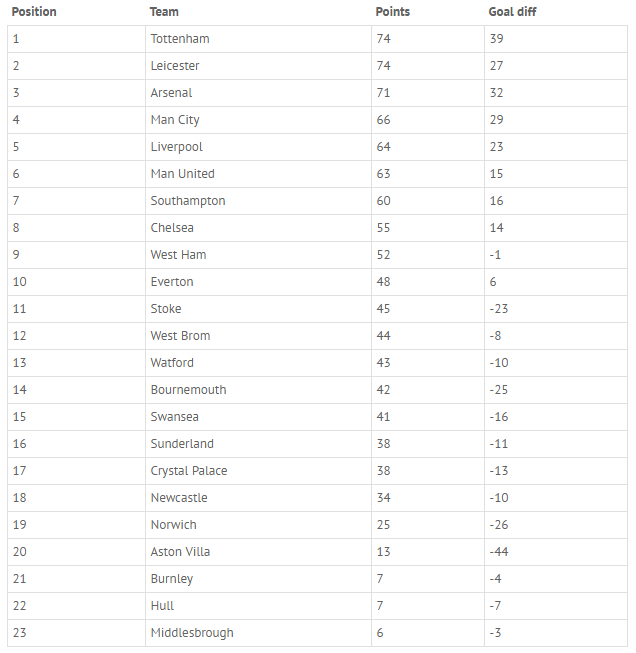 (Video) “He likes it, actually!” – Jurgen Klopp lauds Fabinho, who is happy in new position