Sometimes a transfer rumour emerges and we’ve genuinely never heard of the subject.

This is definitely one of those occasions!

According to the Mirror, we’re in a battle with Merseyside rivals Everton for the signature of  Soualiho Meite, the 22-year-old who’s owned by Lille but currently on loan in Belgium with Zulte-Waregem.

The report suggests West Ham, Borussia Dortmund and Schalke are also scouting the central midfielder, who could cost around £6m.

We’re not especially excited by this, in truth. A 22-year-old who Lille feel the need to loan out is either a very late developer or not good enough, and we can’t see how our Under-23 side would be an especially beneficial place for him to improve, as he wouldn’t get in the first-team right now. (Even German international Emre Can is having to spend time on the bench currently…)

Due to our excellent start to the season, it’s not entirely obvious where we need to strengthen, actually. The defence is shaky, but we need to give Loris Karius time in goal, while Joel Matip and Dejan Lovren have the potential to form a strong partnership in central defence and Nathaniel Clyne and James Milner have been superb at fullback. 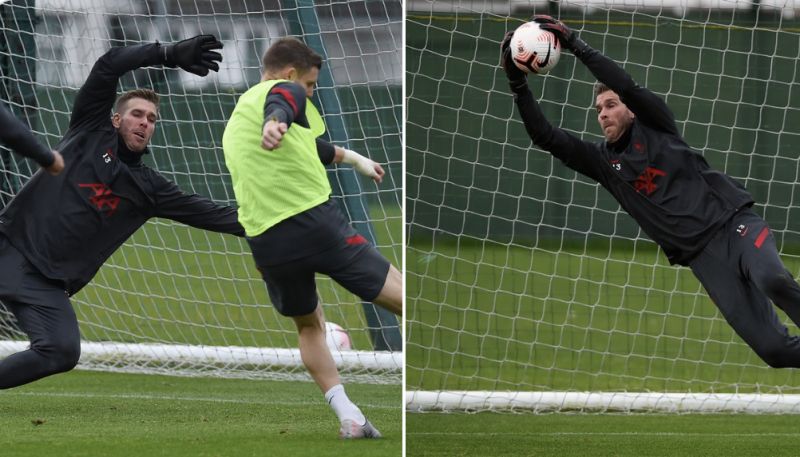 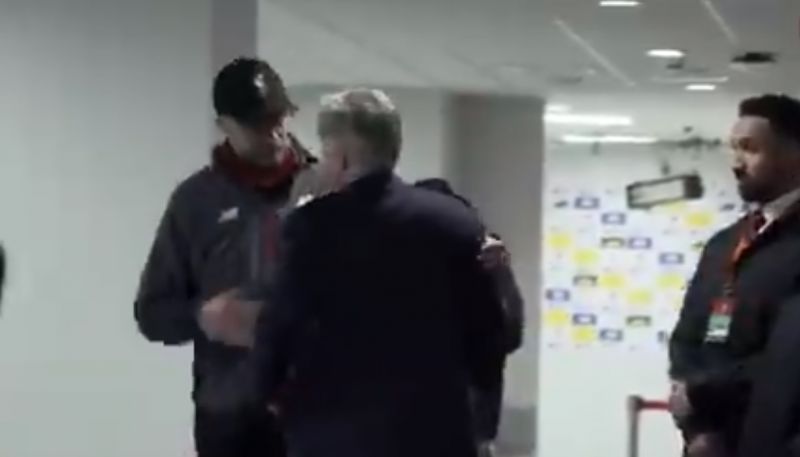