In case you haven’t heard, the Liverpool vs Man Utd clash at Anfield in seven days’ time will be refereed by a Manchester native.

Trust me, I grew up in Altrincham too – it’s one of the few parts of the city where United fans heavily outnumber City fans.

Liverpool fans are furious. Here is a taste of what’s been said on Twitter about the appointment…

Surely that deserves a Telegraph investigation.

Anthony Taylor to referee the game against United what a fucking joke.

No chance Anthony Taylor is a homer then pic.twitter.com/9YLN6WVjYd

Anthony Taylor is the ref for United v Liverpool who was born and bred in Manchester and claims he doesnt support United but does ? 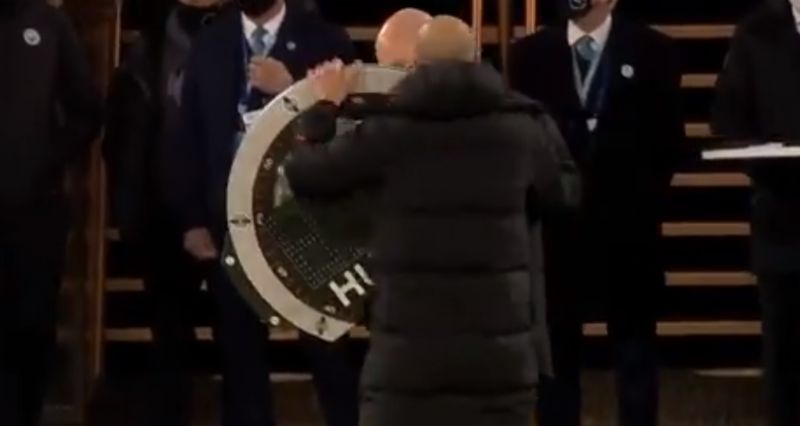