Brazil played another World Cup qualifier yesterday evening, with Liverpool fans taking a keen interest in their results because our two talisman – Coutinho and Roberto Firmino – are very much involved…

Manager Tite continued his 100% qualifying record with a 2-0 win, thanks to goals from the superbly talented Gabriel Jesus and Chelsea man Willian.

SEE MORE:
Another Liverpool reject says Klopp blanked him; but is totally respectful of German

Coutinho played in his favoured position on the left, because Neymar was suspended, and put in another solid performance. He was withdrawn in the 83rd minute for Guiliano, giving him a slight rest having played the full 90 against Bolivia recently.

Luckily for Liverpool, Firmino remained on the bench throughout, maximising his chances of being fully fit for the Manchester United clash on Monday…

As fans, we’ll now have to accept that both our Brazilians will consistently be called to South America during international breaks. It’s not ideal, but thankfully our game isn’t at the weekend so Coutinho has a better chance of getting himself ready for the crunch Anfield clash. 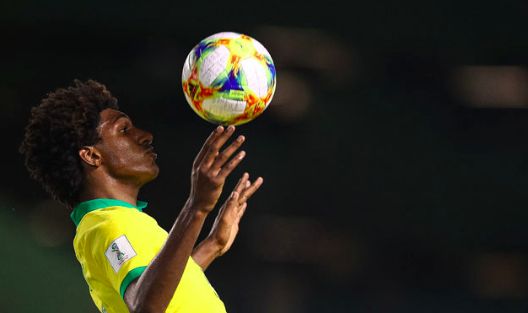 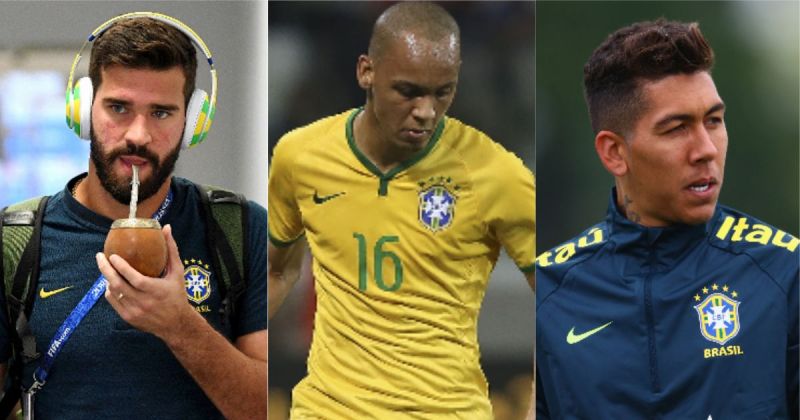