If you’re a regular reader of Mark Lawrenson’s Premier League predictions column on the BBC Sport website, you’ll know that he hardly ever backs Liverpool to win the big games.

However, stop the press, because he’s actually backed us for a win on Monday night against Man Utd at Old Trafford.

That’s right — the ex-Liverpool defender thinks we will emerge as 2-0 winners when we go head-to-head with our bitter local rivals.

Here’s what he says about the game:

“Liverpool have made a very good start to the season, and their home form is particularly impressive.

“They have only played Leicester and Hull at Anfield so far, but they have scored a total of nine goals and really swept both teams away.

“It will be interesting to see how Manchester United cope with the Reds’ gegenpressing because I think Liverpool have been the best team in the league without the ball this season – they are as good when they don’t have possession as they are when they do.

“I think United will struggle to deal with that. Quite often with these big games I go for a draw but on this occasion I fancy Liverpool.

“I just think at the moment, with the way they are playing, with their pace and the speed of their passing, the Reds will have the edge.

We go into Monday’s game with a three-point leader over Mourinho’s men. A victory would put us six clear, which would be a great advantage over a top four rival at such an early stage of the season. It might only be October, but would there be any way back for them, especially as they have the Europa League to contend with…? 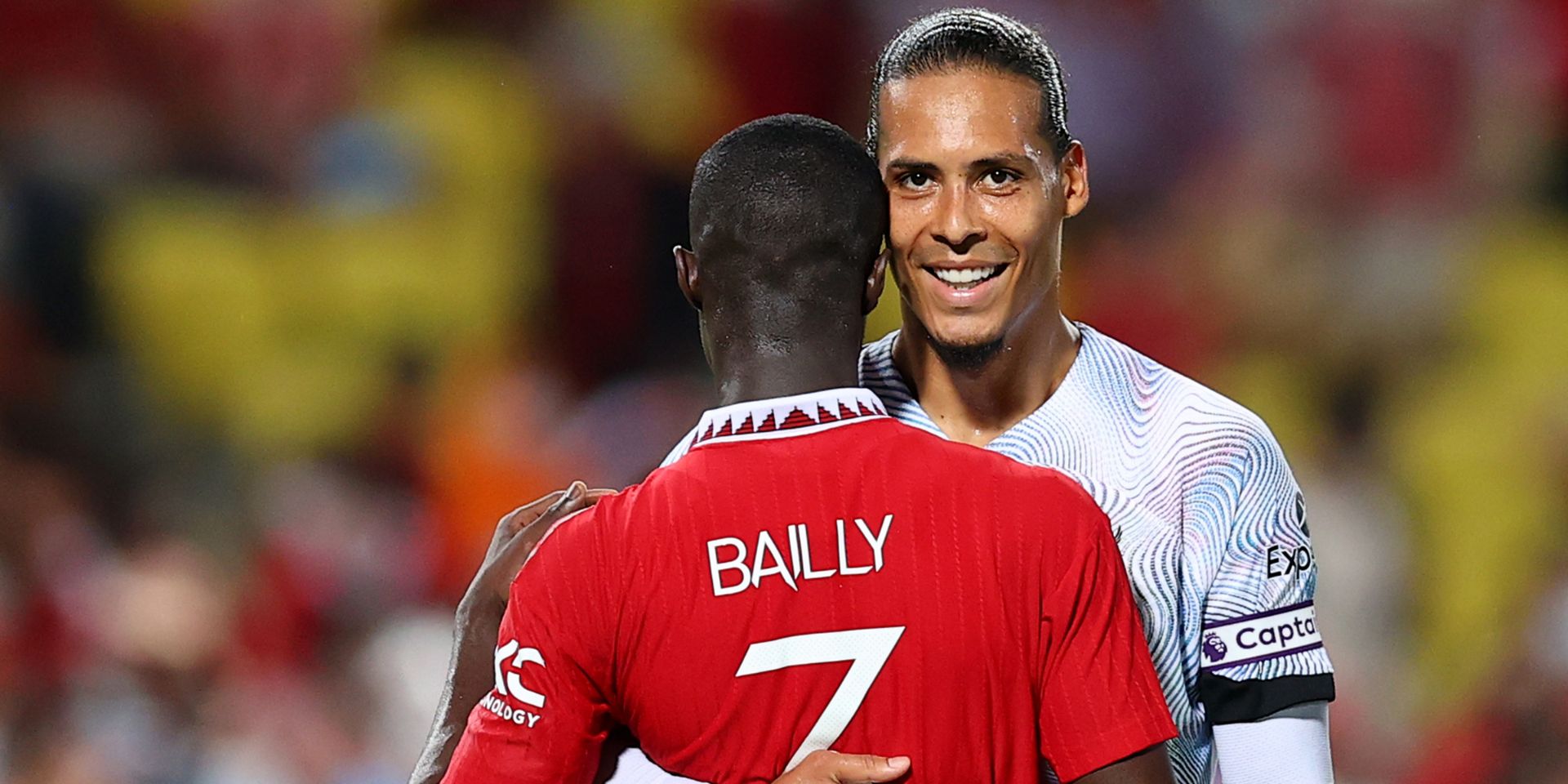 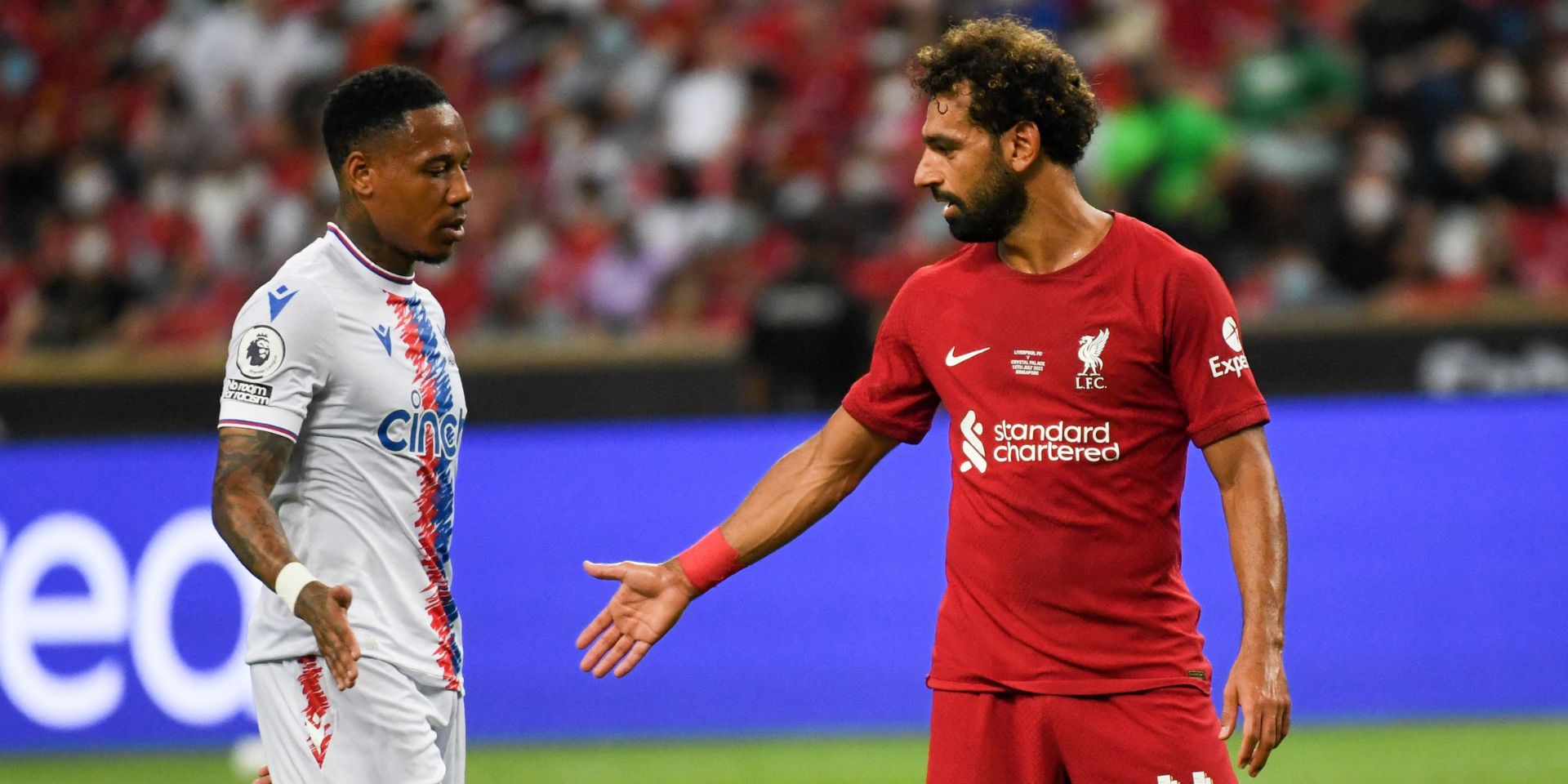