Our ongoing redevelopment plans at Anfield have been cast into doubt over the last few weeks as John W Henry and FSG said the ticket price situation in England would “foreclose” any further discussions about expansion.

But supporters group Spirit of Shankly (SoS) have said they would be willing to help out in the funding area. They hope to have further discussions over the coming weeks and months.

They claim it would be in our benefit to have more fans inside the stadium:

“When Jurgen Klopp looks up at the new Main Stand he doesn’t like it because it’s bigger, he likes it because it’s full of Liverpool supporters backing the team,” they said (Echo).

FSG gave us an interest free loan of £120 million to build the new Main Stand – a figure which would take 5 years to repay. And while the Anfield Road end would only cost £60 – £70 million, it would take 15 years to repay. The difference is mainly due to the lack of corporate facilities at that end of the ground.

SoS went on to add that they were looking at different options, ready to put a concrete proposal to the club:

“Let’s try to sit down and find a solution (for the Anfield Road). You could have fans investing in season tickets in advance or investment in return for a supporters’ stake in the club. Some clubs have looked at bonds in return for investment. This is something we’ve raised a number of times.

“It would surely benefit Liverpool Football Club to be in a no worse financial position for 15 years and then an improved one thereafter.” 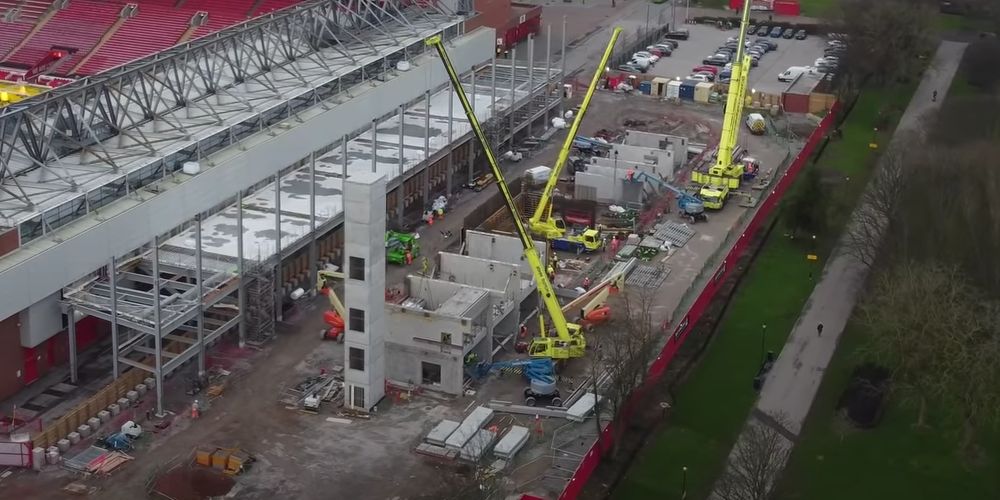