Well, now we’ve seen it all. Man landing on the moon was less miraculous than this.

Manchester United club legend Dwight Yorke has said we have a great chance of being crowned champions next May. Yes, that’s the same Dwight Yorke that won the treble at United in 1999, along with a decent haul of other silverware.

“This is the year where four, even five, teams could win it. It’s very hard to predict who is going to win which is a good thing because in seasons past it was easy to say who would finish in the top two,” he said (Echo).

“That’s not the case anymore and Liverpool have a genuine chance of winning the Premier League this year that’s for sure.”

We can’t ever imagine Carragher, Fowler, or Stevie saying the same thing about their title chances.

We are currently two points behind league leaders Man City, but have endured a tougher start to the season than them.

Of course, unlike most of our title/top four rivals, we also have no European football to contend with this season. The Europa League and Champions League is only two games old, but we’re not heading into the hectic pre-Xmas period, and injuries and suspensions will hopefully soon start stacking up for the other teams.

Do you think we’ve got a chance at glory? Let us know. 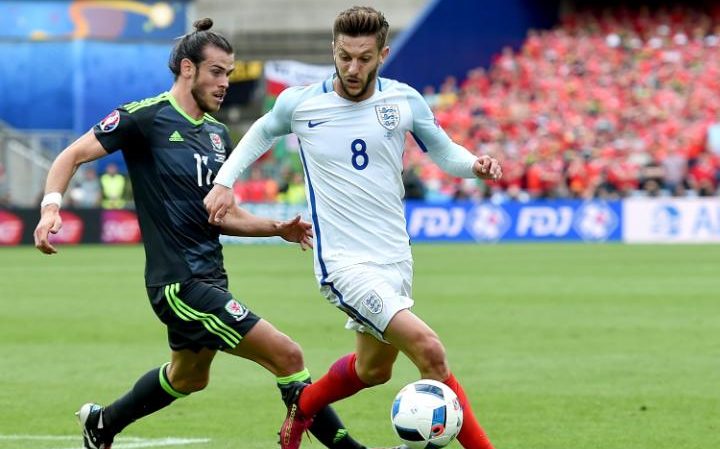