We will not have a game on Boxing Day this season after the most recent batch of fixture changes were announced.

The clash against Stoke City at Anfield – which had been scheduled for 3pm on December 26th, will now kickoff at 5.15pm on Tuesday 27th. The game will be shown on BT Sport.

The Stoke game was just one of a number of changes. We will play the final Premier League game of 2016 when we face City at 5:30pm on the 31st December. It’s the first time we’ll have played on New Years Eve since 2005 when Peter Crouch scored the winner in a 1-0 victory over WBA. 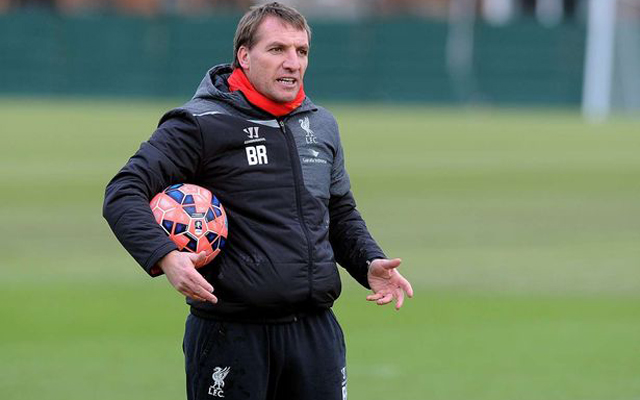