Yes, we know Tony Pulis loves to play the second most boring football in the league (behind Mourinho (!)), and yes, we know they are long ball / dead ball / high ball specialists.

But that’s not why we should be worried.

Here are some stats that might concern you ahead of West Brom’s visit to Anfield this weekend:

Are you confident for the game on Saturday? Let us know your predictions in the comments… 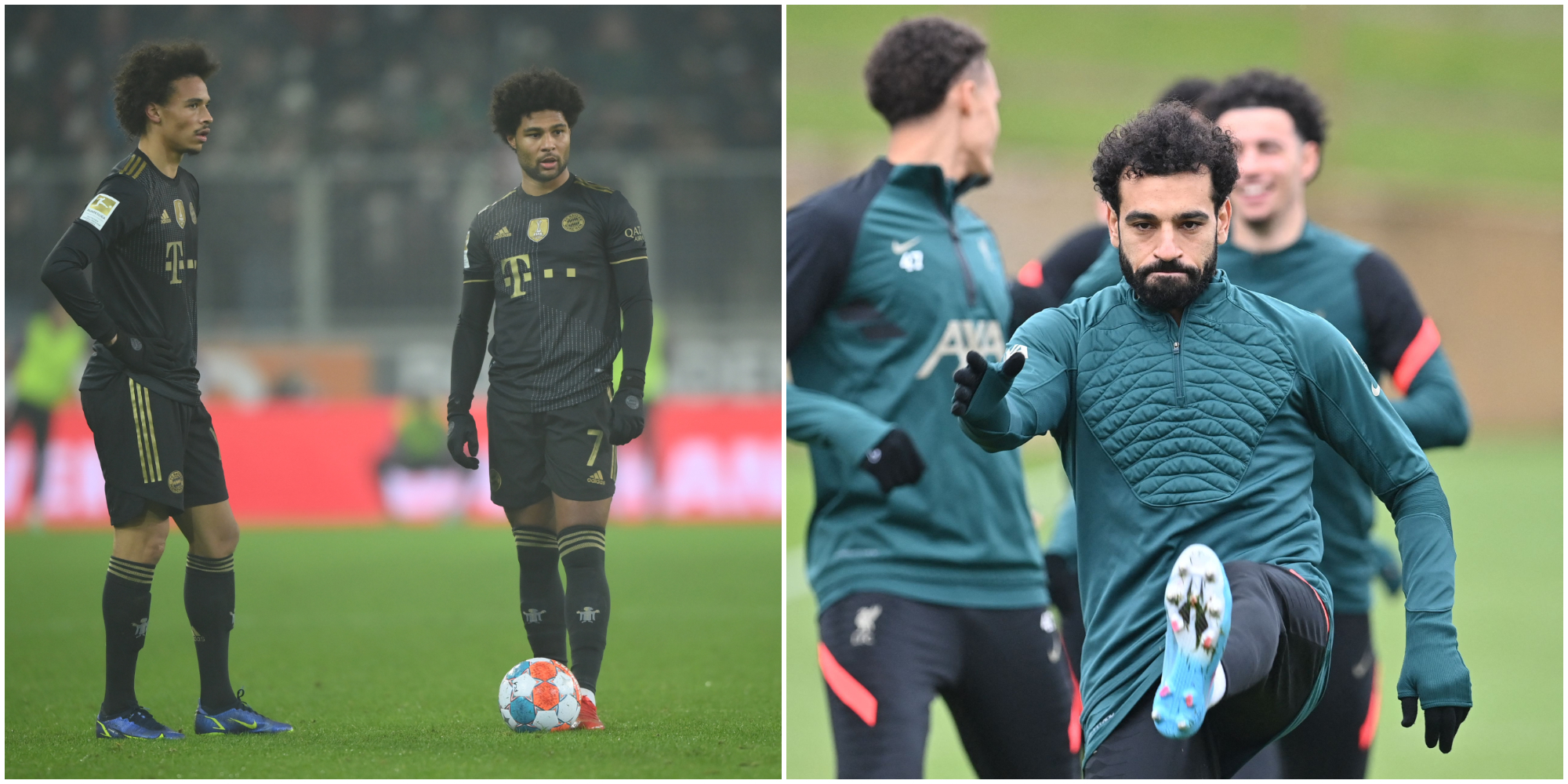 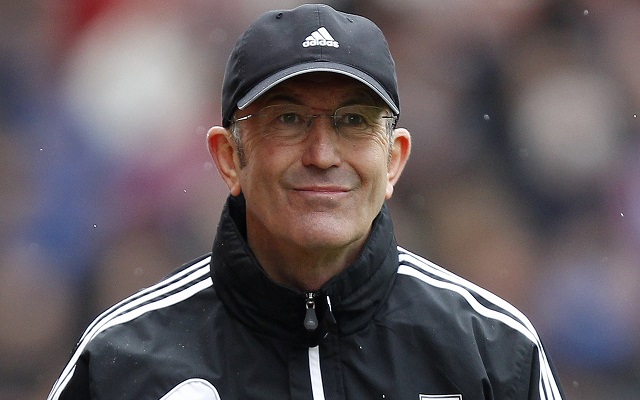 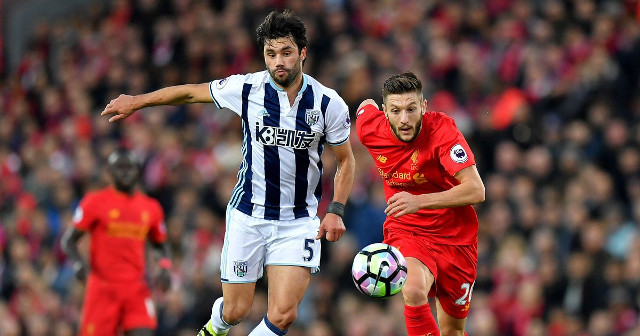