Jurgen Klopp has been speaking to the media ahead of our game against West Brom at Anfield on Saturday evening.

Most Liverpool fans are well aware it’s going to be a slog — WBA are a slow and attritional team that like nothing more than to frustrate their opponents.

And Klopp has suggested that he might be happy with a point, depending how the game plays out.

“I don’t know [if I would celebrate a point]” he said at the pre-match press conference. (Echo)

“It depends on the game.”

He famously celebrated a draw against West Brom last season at Anfield by taking the players over to the Kop to take a bow. It earned him a fair amount of ridicule, but he says he was just saying thank you after fans listened to his plea not to leave early. They were rewarded with a late Divock Origi equaliser.

We go into the match in fourth place, two behind leaders Man City. West Brom are down in 12th place with 10 points from their eight games so far. 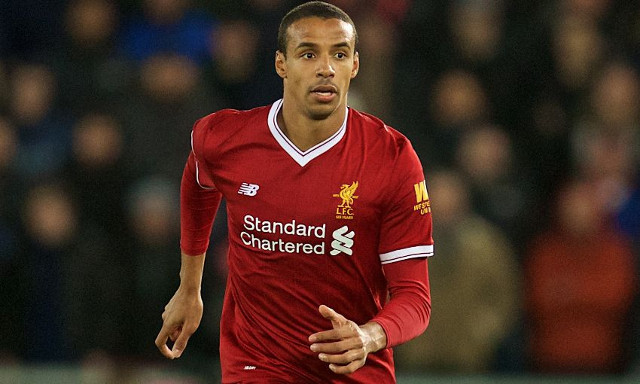