Midfielder Emre Can has highlighted the need for Liverpool to overcome West Brom’s physicality during Saturday’s Premier League contest.

The German is keen to prevent his side’s weekend opponents from having the same joy that they had from crosses into the box last season.

He told Liverpoolfc.com: “I remember we conceded a goal off a set-piece last season. They’re very strong on set-pieces.”

“They have a lot of tall players, they’re a very physical team, but we have to look to ourselves and play our football.”

“We have to be angry before every game and we have to go into the game with confidence because we know our strengths.”

Liverpool’s ability to defend balls into penalty area remains to be a main concern this season and West Brom manager Tony Pulis will undoubtedly be targeting this glaring weakness as he looks to snatch a win at Anfield.

Reds goalkeeper Loris Karius could face his toughest challenge yet in a Liverpool shirt as he comes up against a side that promises to test both his confidence and aerial power.

Defenders Joel Matip and Dejan Lovren will be key in dealing with West Brom’s height and ensuring Karius is well protected.

Emre Can rightly points out the need for Liverpool to play their own game, though.

At the other end of the pitch, Jurgen Klopp’s attacking stars will need to be at their most creative in order to break down a packed defence.

The game poses as a real test of Liverpool’s fight and ability to break down a deep back four. 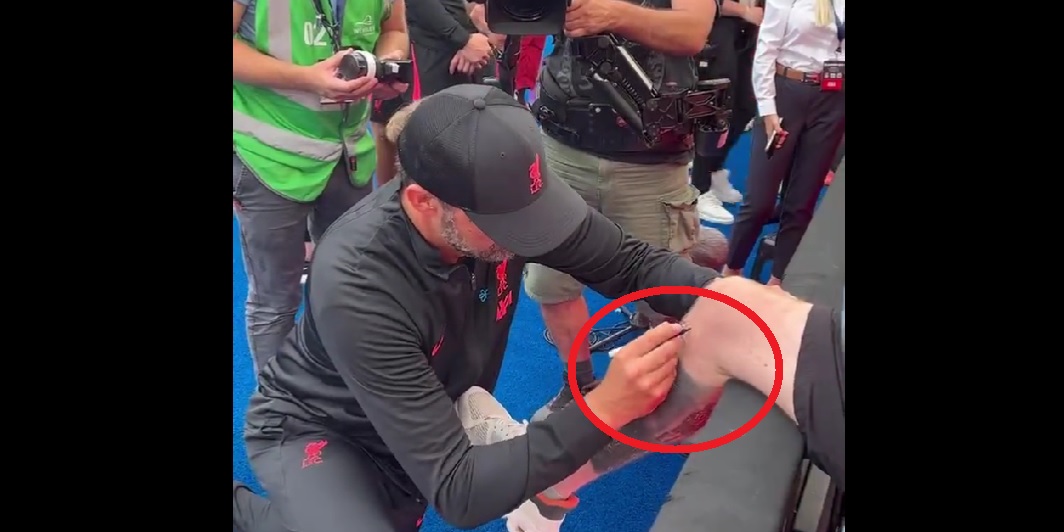