Liverpool U23s beat Everton U23s 2-0 at Prenton Park this afternoon. The result moved them to within two points of Everton at the top of the Premier League 2 table. (Echo)

The score was 0-0 at the break, but second-half goals from Brooks Lennon and Harry Wilson were enough to see us emerge with the win.

Lennon’s goal came via a header of a Joe Maguire cross just two minutes after the restart.

Wilson’s strike was a wonderful left-footed effort from the edge of the box with 15 minutes to go.

We made five changes to the side that drew with Man Utd as Maguire, Matt Virtue, Lennon, Cameron Brannagan and Ben Woodburn all started.

Danny Ings, Trent Alexander-Arnold, Kevin Stewart, Marko Grujic and Ovie Ejaria were the five that made way. They have been training at Melwood and there is an expectation they will be involved against Spurs on Tuesday night. 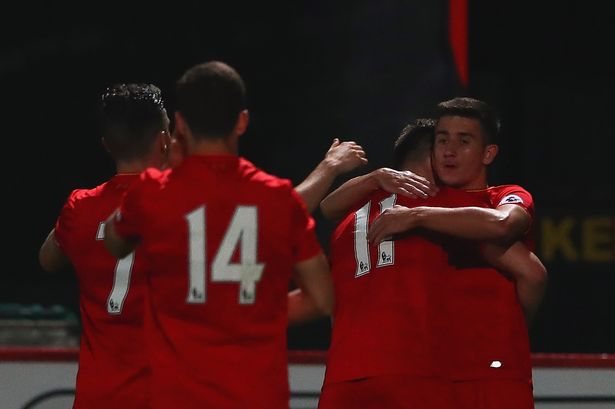