Has Luis still got it? You bet he has!!

Check out this lovely goal he slapped away at a charity golf event this weekend:

Garcia became a Liverpool icon after a series of stunning goals in important matches, most notably against Juve and Chelsea in the 2005 Champions League quarter-final and semi-final respectively.

Reckon can convince Klopp to give him a six-month contract?! 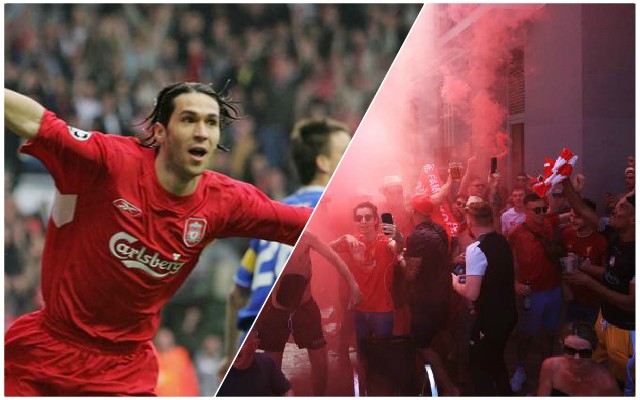