Liverpool U23s striker Brooks Lennon has claimed that his goal in Sunday’s 2-0 win against Everton was the product of regular practice on the move at training.

The American met Joe Maguire’s cross with a powerful headed finish to put his side ahead early on in the second half.

Lennon has put his goal down to plenty of work on the training ground after he was handed a start in place of the absent Danny Ings.

He told the Liverpool Echo: “Me and Joe Maguire have been practising on the crossing and the heading aspect of my game. I think it was really just a training-ground routine and I’m really happy it came off – it was a great ball by Joe.”

“The first goal is really important and I think it definitely helped us in the rest of the game and kind of make us feel comfortable. I’m just happy I could score for the team.”

We wouldn’t for one second buy into the idea that a Liverpool goal was down to luck.

It’s refreshing to see the hard work being put in by one of Liverpool’s youngsters, actually paying off on the pitch.

The fact it was against Everton comes as an added bonus.

Our young Reds are continuing to make the headlines for all the right reasons. 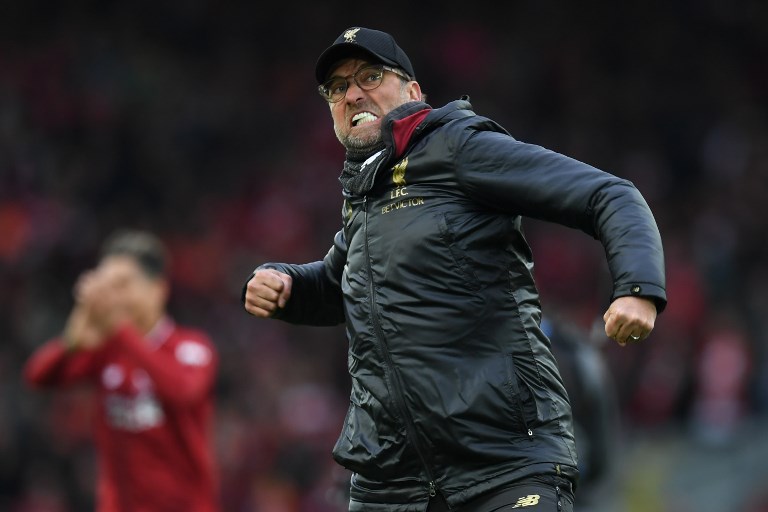