Prolific teenage forward Agustin Davila has completed his two week trial with Liverpool and ‘wants to’ sign for us, says IBTimes.

The 17-year-old has spent the past fortnight with the Academy on the training field, went to Anfield to watch Liverpool draw with Manchester United and bagged in a friendly win over Walsall, impressing our coaches along the way.

Davila is currently contracted to Uruguayan side Penarol, where he’s been absolutely lethal at youth level. He’s already notched up over 100 goals for their underage sides, in fact,

The IBTimes report says many European sides are keeping tabs on the hotshot, but that we’re frontrunners after his successful trial.

The last Uruguayan striker to represent Liverpool was of course Luis Suarez, who established a reputation as one of our greatest ever players – and it would be nice for Davila to follow in his footsteps!

Davila is quick with excellent technique, but his lack of physicality means he’d begin life on Merseyside as an Under-23 or maybe even an Under-18 forward for some time before he was ready for a first-team debut – that’s if he could get a work-permit in the first place. 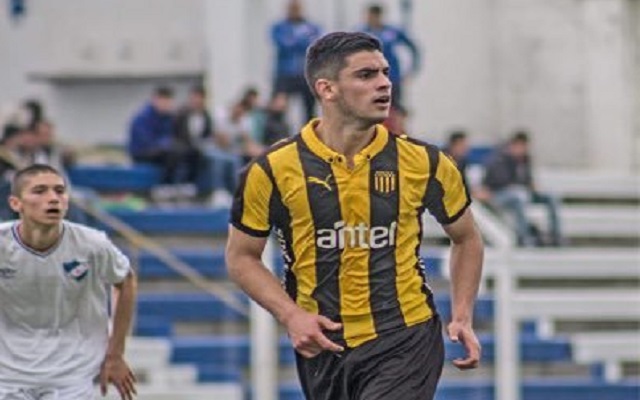 [Rumour] Uruguayan starlet flies into Liverpool ahead of trial