We signed him as an Argentine back in 2006 from Banfield, but he only made three Premier League appearances and left a year later for Boca Juniors – eventually moving to Serie A – becoming an Italian national and winning three caps for the national side.

Now playing for AC Milan, Paletta committed one of the worst fouls we’ve seen in quite some time last night against Genoa – rightly earning a red card in the process.

Paletta launches himself into the air, horizontally, scything the poor winger down – who ended up badly injured. 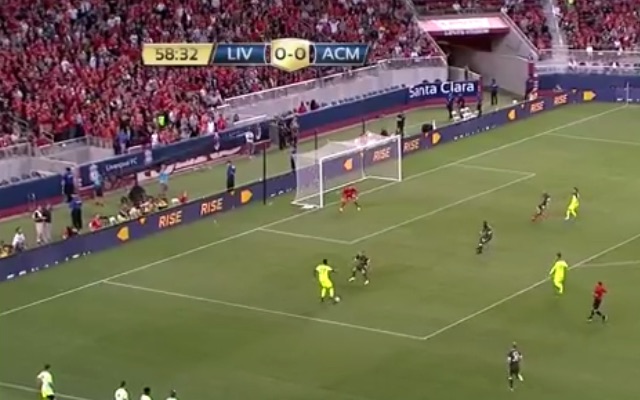