Former Everton and Ireland player Kevin Kilbane has said he thinks that Liverpool will be top of the Premier League table on Christmas Day.

He made the comments to Newstalk’s Off the Ball podcast.

We last topped the league on Christmas Day in 2013, the season we went on to lose the title to Man City by a couple of points.

We are currently joint first with City and Arsenal, but trail them both on goal difference. The top of the table is incredibly tight, only a point separates the top five, but we have played much more difficult games so far compared to our rivals.

We play Palace away this weekend, then have to face Sunderland, Bournemouth, West Ham and Middlesbrough before we play the Merseyside derby on 19 December.

We then play Stoke City on Boxing Day and Manchester City on New Years Eve.

Do you agree with Kilbane? Let us know! 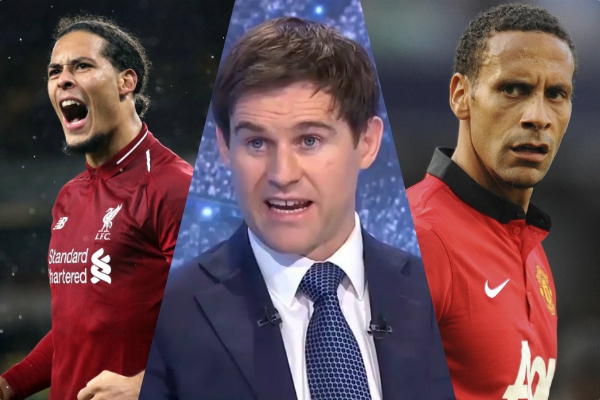 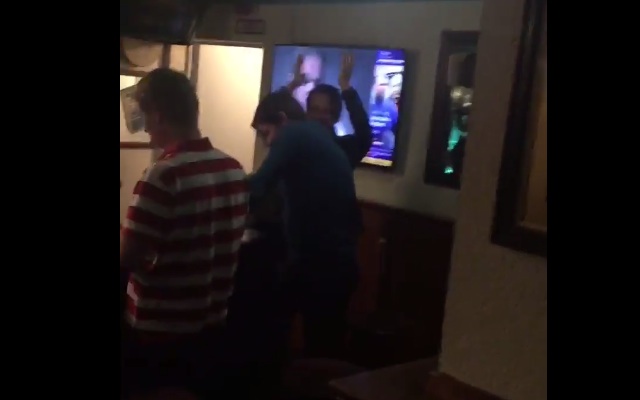