Gary McAllister was happier than most when he saw we had been paired with Leeds United in the quarter-finals of the League Cup.

It is only the second time we’ll have played Leeds in the last 12 years, with the other meeting coming in a League Cup clash at Elland Road in September 2009.

“I still see Leeds United as a Premier League side, there’s no doubt in my mind they’d be a plus for the top division.

“It’s a one-club city with a fantastic fanbase. They’re punching below their weight but there are definite signs that Leeds are on their way back.

“They should be in the top division. This fixture goes way back, there have been some great games and great players at both clubs.”

The Scot also explained why the League Cup should be a valuable stepping stone for us this season, even if some fans and even some players) downplay its significance.

“People always associate this cup competition as one of the least priorities,” he said.

“But Jürgen [Klopp] wants to win. If you can get a trophy on the table, it’s massive, the kudos that comes with it and what you can build on.

“You go back to the treble-winning side I played in. Winning the first cup sets the confidence up, the whole belief within the club to go and win others. So it’s a great cup to win.”

We have won more League Cups than anyone else in the league – we have eight titles so far. Our most recent victory came in 2012, and we have also won it in 2001 and 20o3 and been runners-up in 2005 and 2016 since the turn of the millennium. 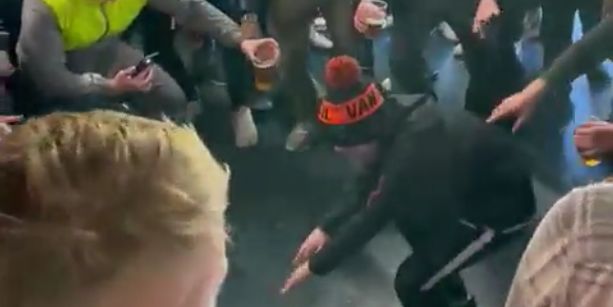 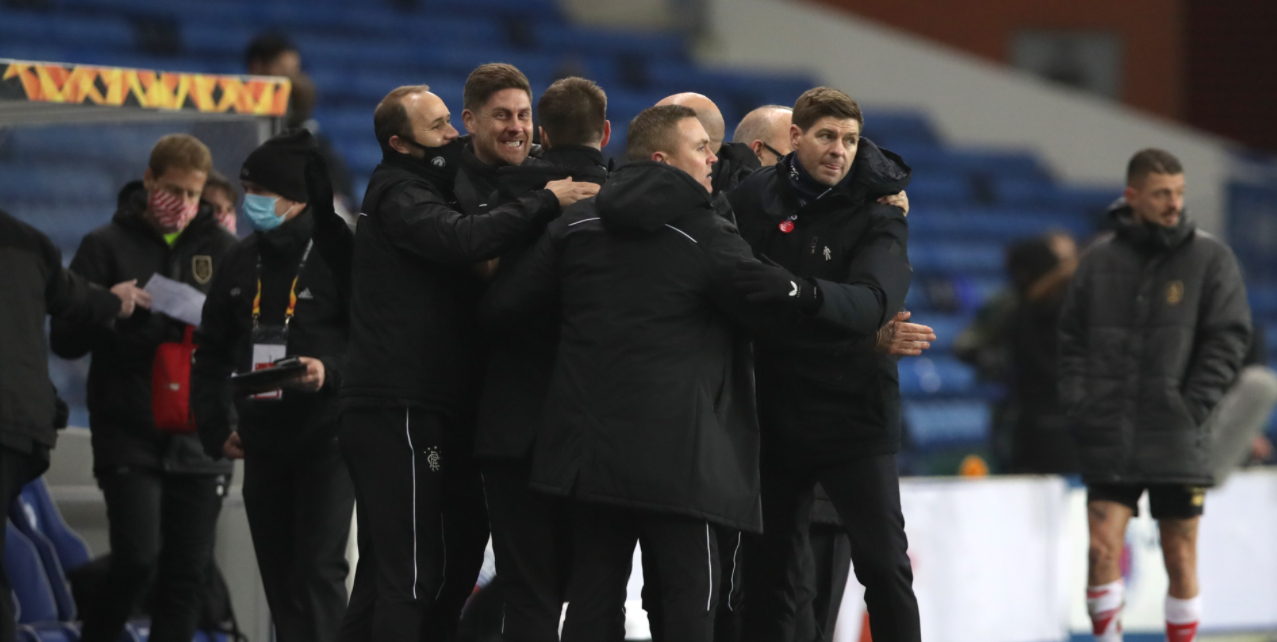 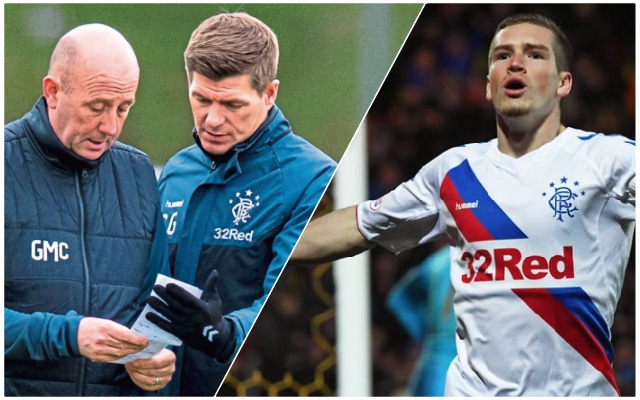 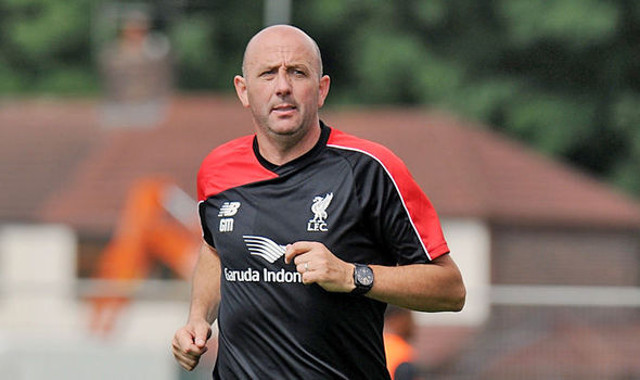 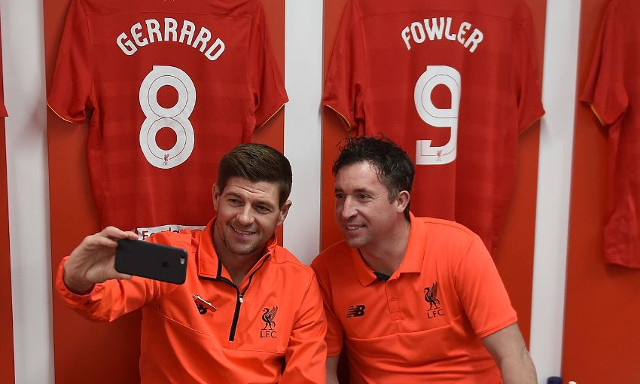