Ok, this is getting embarrassing guys. You can stop now…!

We’re losing count of the number of former United legends that are speaking out and saying we can win the league. We’re not sure if it’s some elaborate attempt at mind games, but if it is, it’s not working.

The latest ex-Man Utd star to speak out in favour of the mighty Reds is Ryan Giggs.

Writing in his column in the Telegraph, he said the lack of European football would make a huge difference to our eventual position at the end of the season.

“Liverpool have put themselves in contention this year,” he said.

“At United, I always wondered, because of their history, that when – or if – that first Premier League title came along, Liverpool might win a few more on the back of it.

“My view is that it will be more difficult in the present day for one club to dominate as United did in the 1990s and 2000s, but Liverpool would not settle for one Premier League. They would want more.”

Perhaps even more amazingly, he said he WANTED us to win last season’s Europa League cup final against Sevilla – though he had a good (ish) reason.

“This might sound strange but watching the Europa League final in May, I found myself wanting Jurgen Klopp’s team to win – although not because I enjoy watching Liverpool parade a trophy,” he added.

“I was thinking months ahead to the implications European football, or the absence of it, would have on their league form this season.”

Maybe it’s just us, but we don’t think we’ve ever wanted Man Utd to win a game in our lives!

What do you make of Giggs’ unusual remarks? Let us know in the comments section down below. 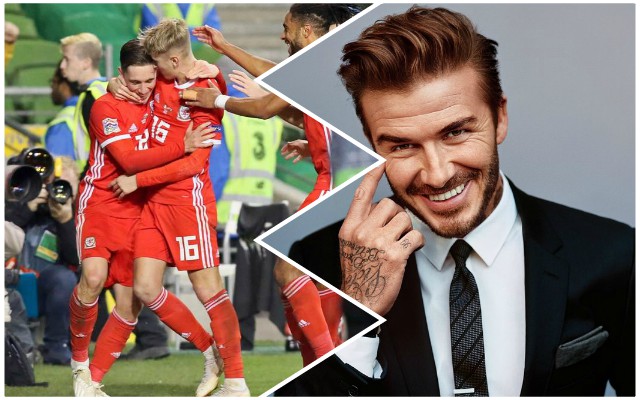 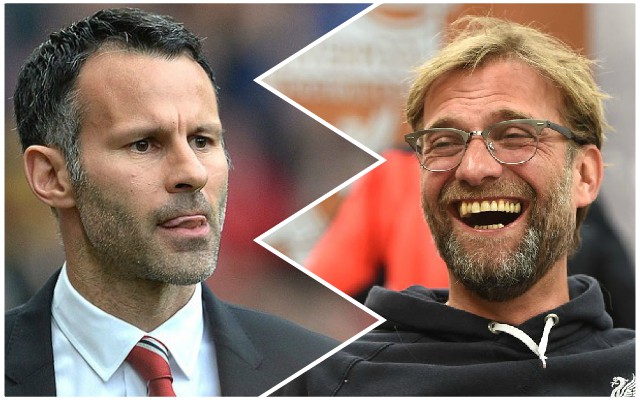 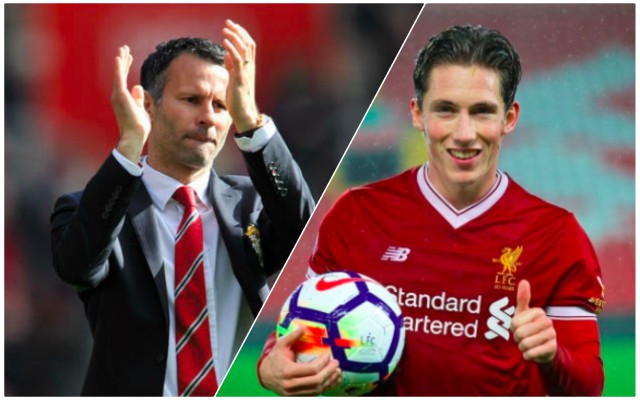 Ryan Giggs: Why I’ve got to pick Harry Wilson 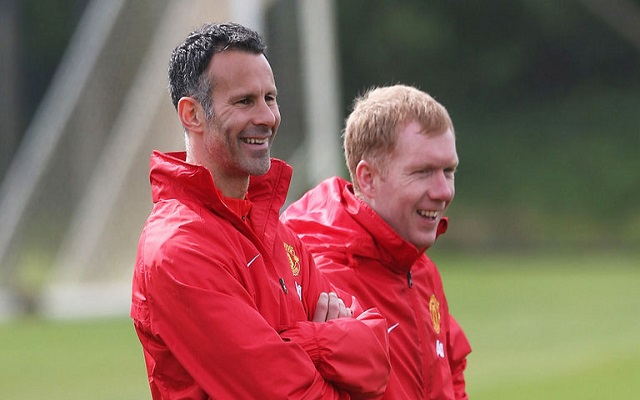