Every fan thinks their side are shocking at taking corners — but in recent years, we really have seemed to perform below average.

The truth is that statistically, corners are not actually a very reliable method of scoring goals — but having a quality set-piece specialist taking them certainly improves the odds of success.

Coutinho took both the corners that resulted in goals this weekend (can anyone remember the last time we scored two corners in a game?), and John Aldridge thinks the duties should stay with the little Brazilian for the foreseeable future.

“The fact that we’ve found a corner taker is also a real positive. Our corners have been horrendous for a long time, I could never see us scoring from them. But Philippe Coutinho put in some really good deliveries and hopefully we’ll stick with him now,” he said. (Echo)

“We’ve scored against a big team through the two centre-halves. It shows you we can do it with a quality of service which gives you a chance to attack the ball. Set-pieces are so important. You look at the goals over a season from a team who wins the league or gets close.”

The weekend’s 4-2 win over Palace kept us on pace with City and Arsenal at the top of the league, even though we stayed third on goal difference.

Spurs dropped to three points behind us after they could only manage a 1-1 draw at home to Leicester, and we opened up the gap over United to eight points after they were held by Burnley. 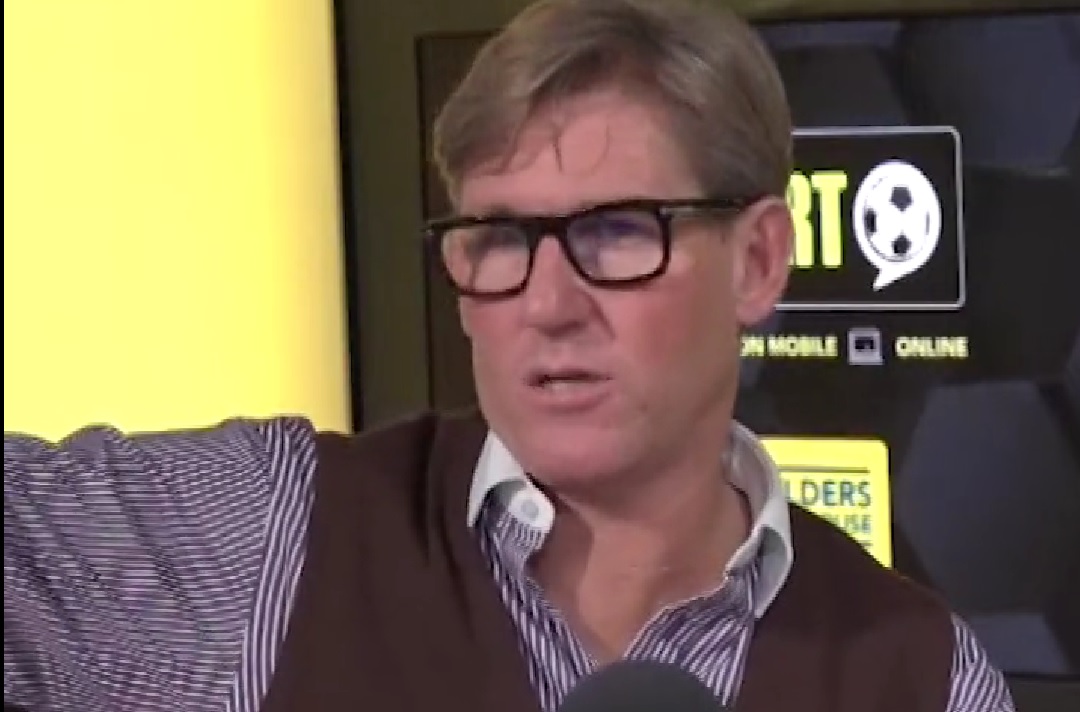 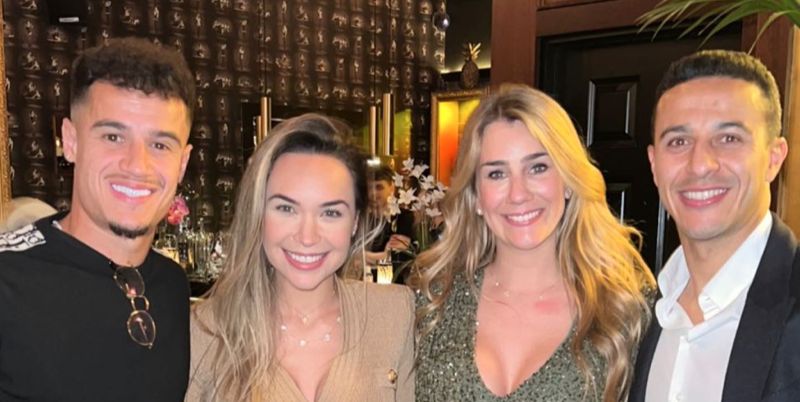