Michael Owen (Liverpool ambassador…) has discussed the upcoming transfer window in relation to what his first club might do in it.

We love it being closed, as the constant rumour mill is tiresome, boring and potentially damaging.

Liverpool did good business in the summer and are unlikely to be very active at all, so we’re not quite sure why our former striker is looking so far ahead.

Somehow, we brought in starters like Joel Matip, Gini Wijnaldum and Sadio Mane, making a profit in the process.

“Looking a bit further ahead into the January transfer window, I really do wonder what Jurgen Klopp is going to do,” Owen wrote in his column for Sportlobster.

“I think a lot will depend between now and then [are there] any injuries or loss of form. I think they have got a pretty complete squad.

“There’s maybe the odd question mark over the goalkeeper situation, but apart from that, all is rosy in the Liverpool and Jurgen Klopp camp.”

There’s no way Klopp’s going to buy another goalkeeper as he already has two on long-term contracts competing for the no.1 jersey – so we find that comment pretty nonsensical!

Loris Karius hasn’t started brilliantly, but Liverpool have still been winning and he’ll only improve as he gets to grips with the Premier League and it’s unforgiving nature.

Simon Mignolet is a more than reliable backup and will be desperate to impress should he get the opportunity.

The only business we could see getting done is buying a promising youngster who could then be loaned back out to his parent club, much like Marko Grujic was last season.

Other than that, Klopp’s rightly pretty happy with what he has available to him. 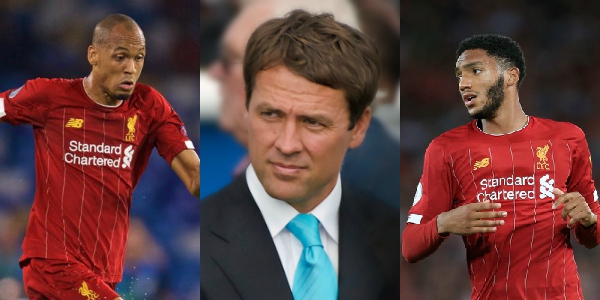 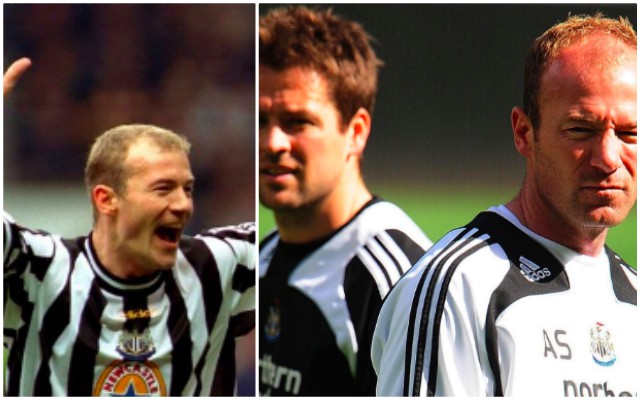