Remember studying at school and being told to recite cringeworthy acronyms to help learning?

It was annoying and patronising, but at Liverpool – it’s working a treat – according to Peter Krawietz, one of Jurgen Klopp’s two primary assistants!

Krawietz worked with Klopp at Mainz and Dortmund and alongside Zeljko Buvac, is one of his trusted lieutenants.

In a rare interview, he’s explained how the coaching staff have been desperately trying to create a socialist, greater good, mentality.

“We’ve tried to create an atmosphere among the squad which is always really competitive,” Krawietz said, per Daily Mail.

“As a team, we know that the only way we can reach anywhere is by working together.

“We try to “live” this in our coaching team, to be a good example of how you can all work effectively as a group. Six, eight or 10 of us will always see more than just one or two. We can have more ideas if we all work together, discuss and find the best solutions.

“We try to show the players the same too. For them, it’s really important. “TEAM: Together Everyone Achieves More” – that’s what we always stress to them.

“It’s an essential attitude because we aren’t playing tennis, we’re not playing an individual sport – we are playing football as a team.”

It’s clear when Liverpool play that this attitude has been conveyed to the players. There’s countless, selfless off the ball runs that create space for others. Attackers aren’t afraid to track back; a pass will be played when a shot is on if it’s the better option.

Together, hopefully Klopp’s outfit can achieve everything they deserve to this campaign. Either way, we’re certainly enjoying the ride! 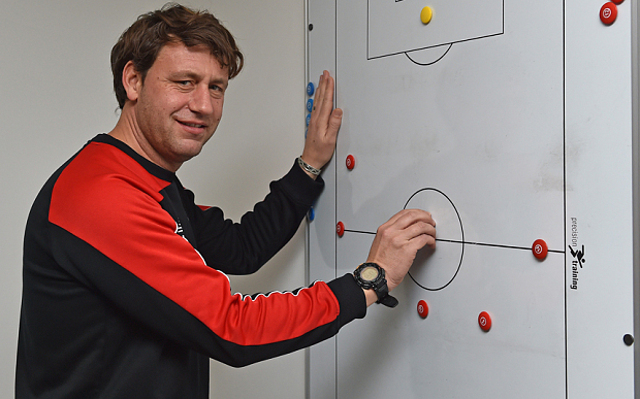 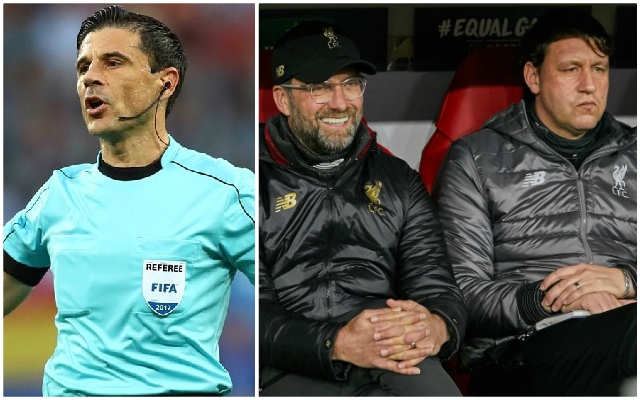 ‘Awful’: Peter Krawietz speaks out on the surprising thing that the Kyiv Champions League final referees did 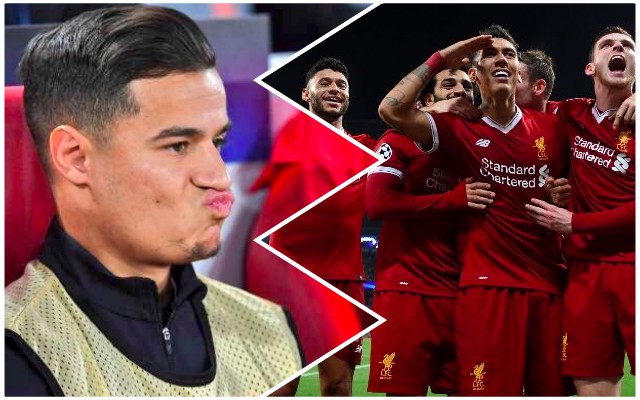 Krawietz opens up on Coutinho exit with very interesting quotes