He’s 20, creative and has scored seven goals in 17 appearances for the Argentine giants.

You’ll see from the clips below that Pavon is mighty talented, although we admit we’ve never seen him play a full 90. From this clip though we can see he’s quick, nimble, has a powerful shot and celebrates like a man possessed – perhaps it’s his passion that Jurgen Klopp likes!

Very quick and amazing on the counter. Looks like a fit for Liverpool. pic.twitter.com/drvwdOf7X4 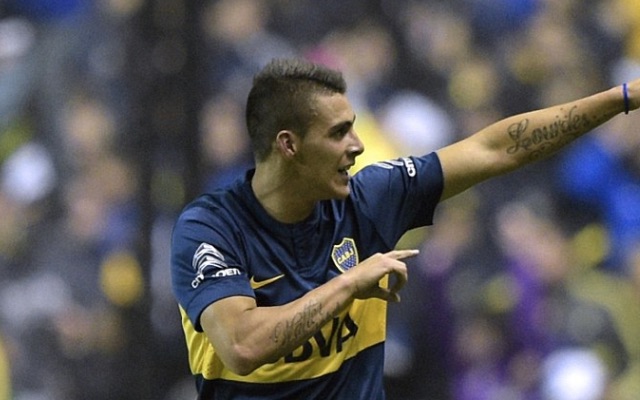