Jurgen Klopp must have been genuinely impressed for him to overlook several missed chances and praise his team’s performance in yesterday’s 0-0 draw against Southampton.

We are so used to the German using his post-match interviews to focus entirely on the areas in which his team must improve, but he adopted a slightly different approach on this occasion.

“Very often in my life I have lost games like this, when you are so much better and have many more chances. But we didn’t because we stayed concentrated, and that’s very important, maybe the most important thing for us.”

SEE MORE:
Southampton manager heaps praise on Liverpool after seeing his side hold on for a draw against Jurgen Klopp’s men

A year of two ago and we probably would have lost a game like the one yesterday.

It was a controlled performance from Klopp’s men and it seemed to be a question of when we would score, rather than when would Southampton make us pay for our missed opportunities.

In the end, we failed to make the break through, but that was our only problem. Goalkeeper Loris Karius and the Liverpool back four earned a valuable and rare clean sheet and it was, surprisingly, our usually prolific forwards that struggled to have a significant impact.

There was always going to be a day where our attacking stars failed to score and where our defenders would be required to keep things solid at the back, as a result.

It wasn’t a victory, but it was progression. 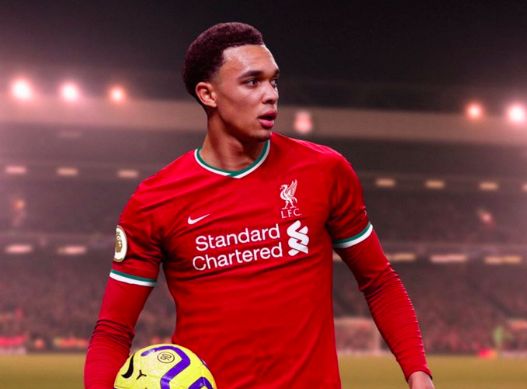 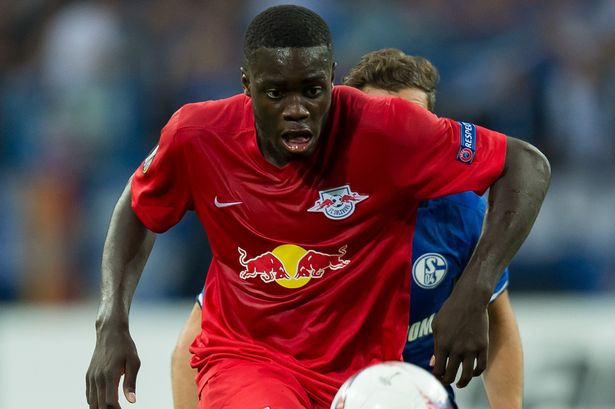