All the players on this list, at the time of writing, will be available for Liverpool to freely approach in about five weeks’ time, come January 1st.

Their current contracts are expiring and will be up in summer 2017.

Like we managed with Joel Matip earlier in 2016, we can snare these stars on Bosman free transfers early next year, so long as they don’t renew before Christmas…

Only time will tell if any of them become next season’s James Milner or Joel Matip! (We should probably search for a J-M initial, right?)

The 23-year-old Serbian left-back has been linked to Liverpool and his club are desperately trying to extend his deal so he doesn’t follow Matip’s example of leaving Schalke for Merseyside.

The second of three left-backs on this list, Robertson is a 22-year-old Scot with Premier League experience and room to improve. He was linked to us in the summer and could be an option if Alberto Moreno doesn’t want to stay around as backup.

Another left-back linked during August, Willems has caps for Holland and is extraordinary going forward – although he’s capable of a mind-wobble at the back! Young enough that signing him would guarantee us a sell-on fee.

The French winger is highly regarded in Ligue 1 as a speed-merchant capable of beating his fullback and creating chances. Whether he has the intelligence to fit into a Jurgen Klopp frontline is debatable, but he certainly has the pace and trickery.

We captured one loyal City star who was going out of contract in Milner, so why not another? Despite the fact it seems like he’s been around forever, Zabaleta is only 31-years-old and still one of the Premier League’s better right-backs. We have Nathaniel Clyne, but if we want to strengthen the position for (hopeful) Champions League participation in 2016/17, this makes sense.

A romantic signing certainly, but Robben is by no means past it and still regularly scores and assists for Bayern – one of the three best teams on the planet. His attributes would suit Klopp perfectly: he’s exceptional on the counter-attack, can play on the right or left of a front-three and despite being 32, still has pace to burn. He’s used to pressing and contributing defensively and has a killer instinct in front of goal. His team-mate Franck Ribery is probably over the hill, but we’d have Robben in a heartbeat.

It would probably be harsh to sign Berahino, as he’d be a bench option and the forward needs regular football – but the option remains. He’s not going to extend his deal with West Brom, a club he badly needs out of – so will definitely be available for Premier League suitors. He’s quick and can finish – but is perhaps only an option if Daniel Sturridge picks up sticks.

Taison was immediately called up to Brazil manager Tite’s squad when he took over in the summer, having been with Ukrainians Shakhtar since 2012/13. In many ways, he’s similar to Willian – in that he has mesmeric technique, speed and all the close-control you expect of a Brazilian – but doesn’t find the back of the net regularly enough. Still, he’d suit Klopp perfectly – he works hard and is fantastic with the ball at his feet. At 28 though, he’s perhaps already had his prime years.

There’ll be a big battle for the Belgian destroyer’s services, that much is certain. At 27, Witsel is in his prime and would fit perfectly into a Premier League midfield due to his physicality and fighting qualities. He’d fit naturally in the spot currently occupied by Emre Can or Gini Wijnaldum, but Klopp may feel with with Marko Grujic coming through, Witsel would block their path to the first-team.

Thiago Silva is maybe the best centre-back on the planet. He’s that good. And come January, he’ll be available on a free. He’s just turned 32, which is not old for a defender, especially one who’s never relied on pace anyway. The Brazilian is a footballer of immense ability and thwarts opponents through excellent positioning which enables him to perfectly time his tackles and interceptions. He’d demand very high wages, but would inject the kind of experience and leadership our backline maybe needs for a few years. Plus, there’s three of his countrymen already at the club. Chelsea have been linked after his agent confirmed that his client isn’t negotiating with PSG. 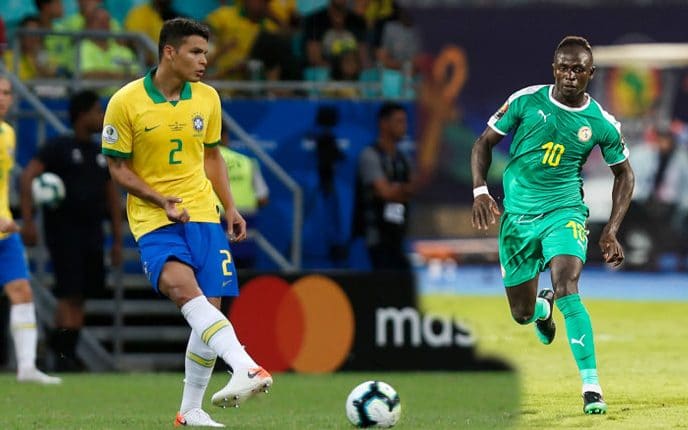 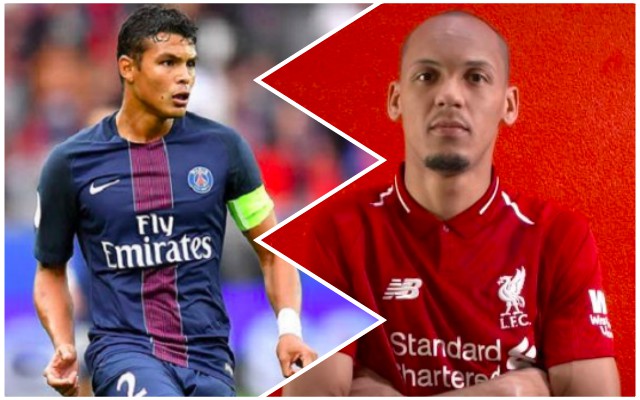 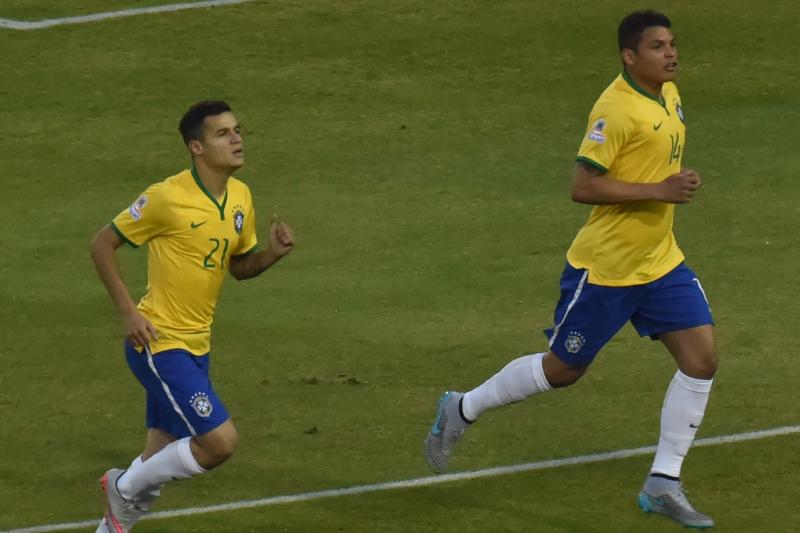 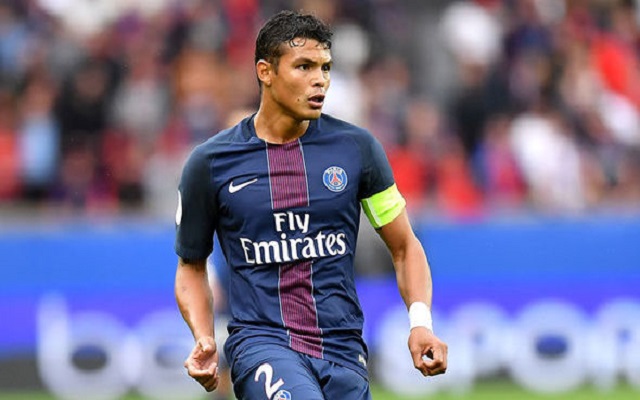