Liverpool’s Under-23s played out a 0-0 draw with Derby’s youngsters last night, with Michael Beale’s team selection showing us which youngsters are likely to be involved in Jurgen Klopp’s match day squad for the EFL Cup tie with Leeds tonight.

The fact this trio started means they won’t feature at Anfield, but the absence of Ben Woodburn, Trent Alexander-Arnold, Ovie Ejaria, Kevin Stewart and Connor Randall is telling. Expect these five to be either in the starting XI or on the bench.

If we progress through this round, Gomez’s chance may come in the semi-finals or perhaps the early rounds of the FA Cup at the beginning of next year.

He’s yet to feature under Jurgen Klopp and will be chomping at the bit for another first-team opportunity having played twice now for the Under-23s, who’ve yet to concede with the teenager in the side. 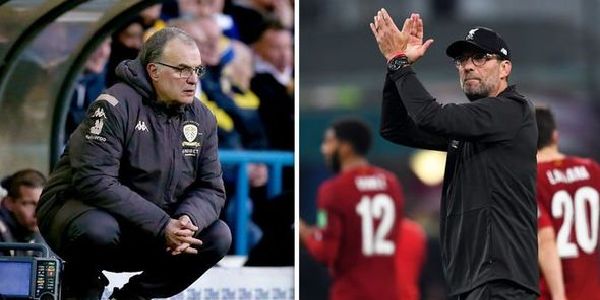