Graeme Souness was sadly never as good a manager as was a player, for Liverpool.

He might have had better luck if he’d have taken Michel Platini’s offer of Eric Cantona though, but the Scot rejected the forward – who would later go on to sign for Manchester United – for whom he won four Premier League titles.

Souness told the Daily Mail: “We had played Auxerre at home and Michel Platini came to see me. He said he had a player — a problem boy but a proper player. Cantona.

“I said the last thing I needed was another problem player. I had 30-pluses that I was trying to get out so I didn’t need more hassle. I said I was looking for something else. I said no thanks.”

Of course, the list of excellent players every club turn down early in on their careers is endless.

Grard Houllier famously went for Harry Kewell over Cristiano Ronaldo, while we refused to stump up the cash for Dani Alves when he was at Sevilla!

Still, there’s no point looking back and thinking what could have been. Kewell won the Champions League with us in 2005, and we wouldn’t swap that night for anything! 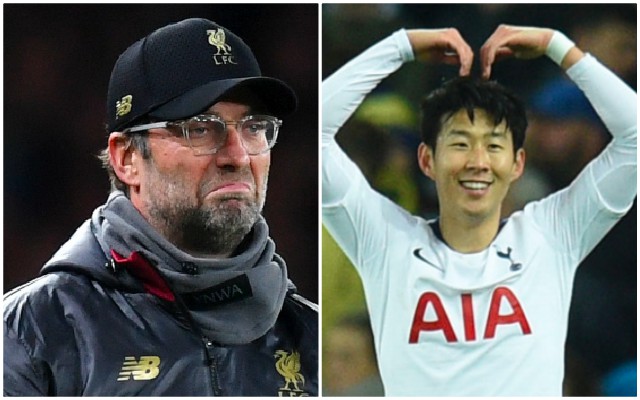