Former player and current pundit Jamie Redknapp is convinced Liverpool will enter the transfer market in January, but not in the positions Jurgen Klopp has already suggested he’ll strengthen.

Our manager wants to bring in a pacy, skilful wing-forward to provide support in Sadio Mane’s AFCON-induced absence.

We’ve been heavily linked to Spartak Moscow’s Quincy Promes, who is seemingly available after his Russian club brought in a replacement today (via talkSPORT).

Redknapp though thinks that following Bournemouth’s victory over us yesterday, in which they scored four goals, it’s defenders we need – most specifically a centre-back and a left-back.

“Liverpool are not going to win the title this season unless they sort out their defence,” Redknapp wrote in the Daily Mail. “”They sorely missed the injured Joel Matip and with two midfielders — Lucas and James Milner — in their back four I was not surprised that they conceded four goals.

“I have never seen a team more in control as Liverpool were against Bournemouth on Sunday go on to lose. They should have had that game wrapped up and it is something Jurgen Klopp must address.

“Milner has done well this season but if Liverpool are to sustain a challenge, they need another left back and centre back in January.”

James Milner has been superb all season, and we don’t think he needs replacing at left-back just because he conceded a penalty on Sunday… Especially when Alberto Moreno is backing him up fro the bench.

We probably would take a new central defender, with Mamadou Sakho set for an exit and doubts surrounding the long-term suitability of Dejan Lovren, who looks lost without Joel Matip alongside him.

With Joe Gomez knocking at the door though and Ragnar Klavan waiting in the wings, we don’t think Klopp will buy a centre-back either. 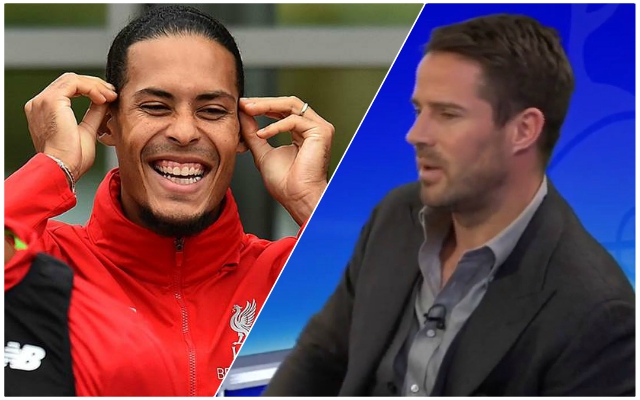 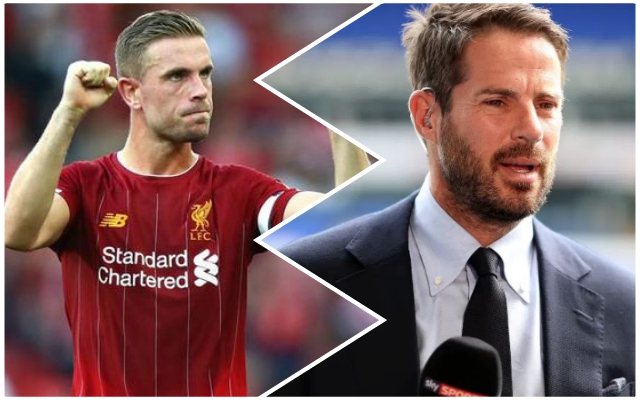 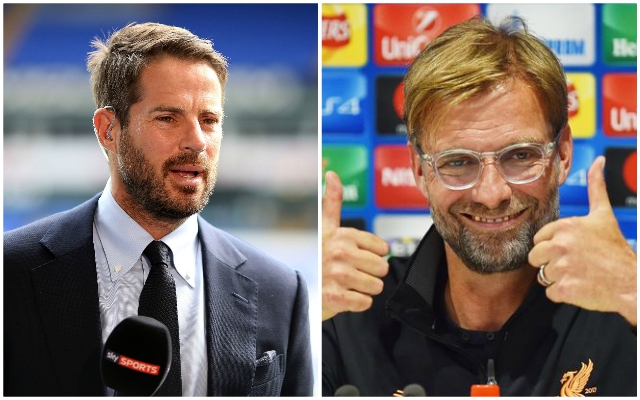 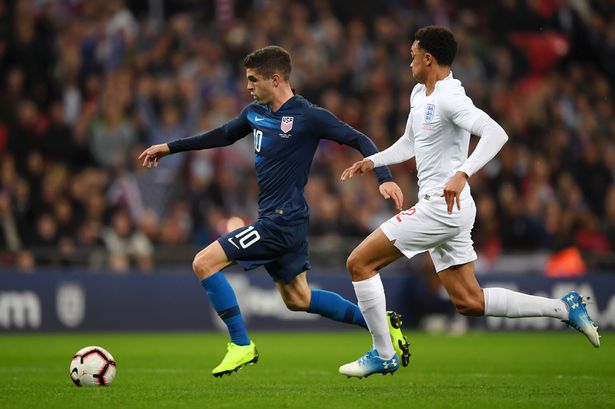