The article claims Manchester City are also keen on signing the Bosnian international, who’s similarly being lined up by AS Roma of Serie A.

The primary reason big clubs are circling is because the 23-year-old is out of contract in the summer and is available on a Bosman free transfer at the end of the season – and is therefore freely approachable come January 1st.

SEE MORE:
Klopp has (yet again…) weighed in on the ‘groaning’ Anfield support

In this day and age, a fullback of Kolasinac’s age and ability would normally cost over £10m, but like with Joel Matip, we could acquire him for free.

We currently have Alberto Moreno backing up James Milner at left-back, but Kolasinac would undoubtedly strengthen the position for next term – especially if he’s available for free.

Providing his personality and ambition matches the rest of the squad, this could be a sensible deal. 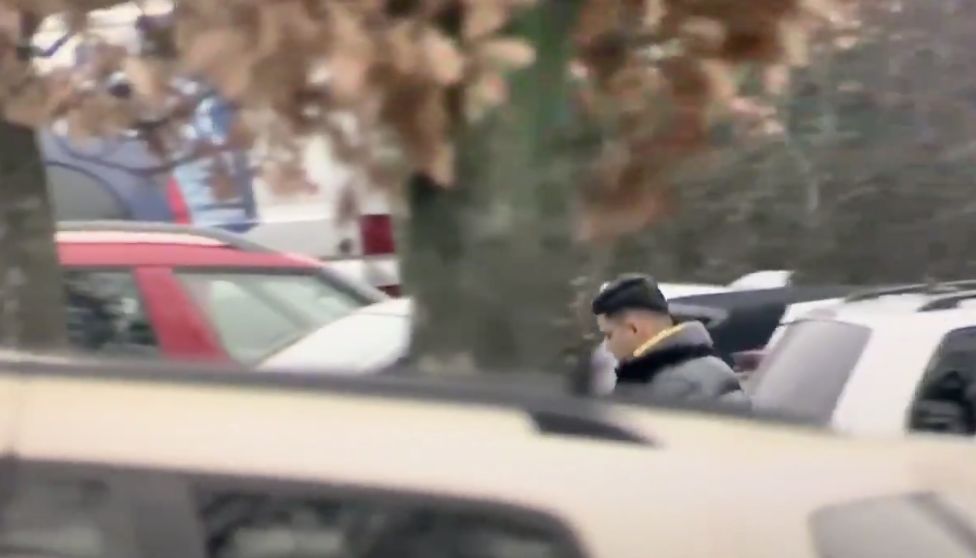