Quincy Promes has a release clause which can be triggered this January, but no clubs have made a formal offer for the talented Dutch winger.

That’s according to Spartak Moscow general director Sergey Rodionov, who has broken his club’s silence on the future of the 24-year-old.

“Rumours, but no offers,” Rodionov told Russian paper Sport Express. “Spartak have not received anything, and have no plans to let Promes leave.

Liverpool’s interest in the Netherlands international, a team-mate of Gini Wijnaldum, was made public by the Echo in November – and since – fans have been keeping a close eye on his progress.

Since transferring to Russia in 2014, Promes has plundered 37 goals in just 72 league appearances, mighty impressive considering he plays on either flank and not centrally.

We’re going to lose Sadio Mane to the AFCON in January, and Promes would be the perfect natural replacement. He’s rapid, skilful and provides end product, much like our Senegalese flyer has this campaign.

Hopefully the release clause Rodionov mentions is affordable; and the fact he isn’t publicising it hints that it is.

Jurgen Klopp wants another wide-man who can immediately influence the first-team and Promes may be the man. Time will tell of course, as Christian Pulisic is clearly the primary target. 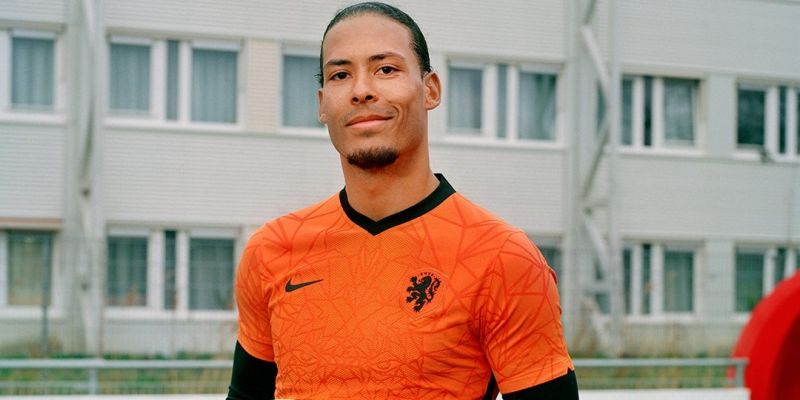 Virgil van Dijk shares classy message after narrowly missing out on Ballon d’Or by 0.3% of votes 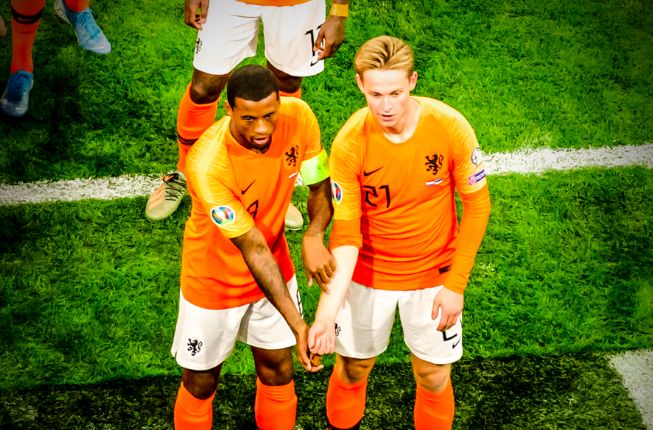 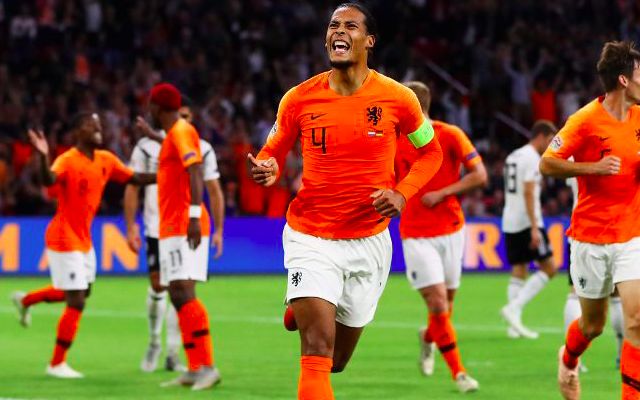