Liverpool are touting up a future deal for Atalanta midfielder Franck Kessie.

The story’s being shared around the media today, and has been reported by the Independent, for one.

The report claims Kessie, a 19-year-old plying his trade for Atalanta in Serie A, would command a sizeable £22.5m fee, although Chelsea, Arsenal and Tottenham Hotspur are also very interested.

Kessie has enjoyed a pretty remarkable recent run in Italy… He’s notched five goals in the top flight already this term, firing his side to an unexpected sixth spot. He’s also won ten caps for the Ivory Coast, despite still being in his teens – and is naturally touted as the heir to Yaya Toure’s throne in the national side.

Stylistically, Kessie is a physical midfielder who can drive through the middle of the park at speed. He has superb close control and technical ability, but his main asset is his strength – which belies his age.

For £22.5m, Kessie would be a bargain having seen him in action, but in Emre Can and Gini Winaldum, we have two similar midfielders already. 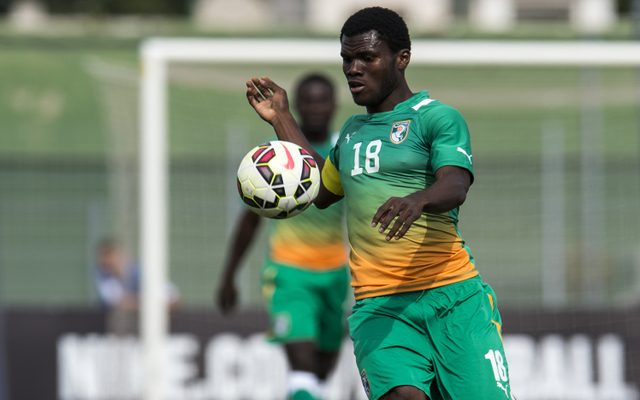