Since Coutinho picked up his injury, Divock Origi has replaced the Brazilian in the side, and it’s fair to say the Belgian has been nothing short of excellent.

He’s scored a goal in every outing, including today versus West Ham at Anfield, early in the second-half.

Sadio Mane beat his fullback and delivered into the box, but keeper Darren Randolph could only parry to our 21-year-old, who happily slotted home.

Origi’s presence shows the benefit of playing with an out and out centre-forward, although Roberto Firmino has not been as effective from the left, in fairness. 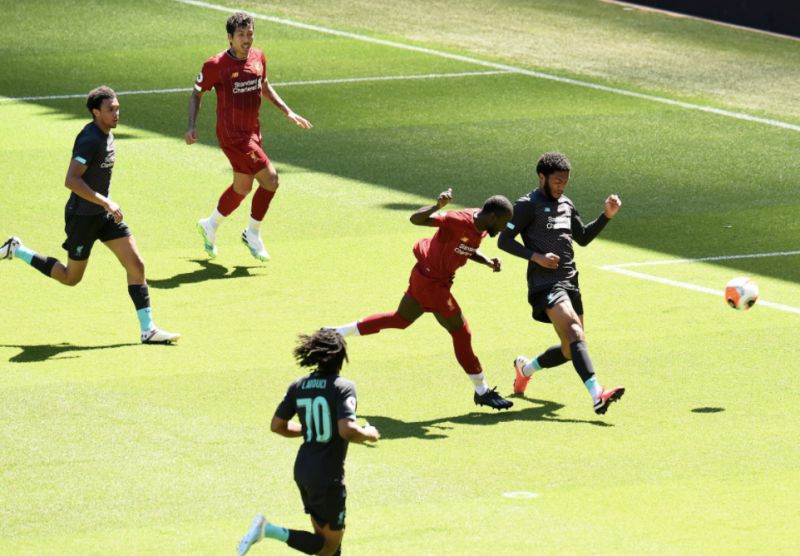