If there’s one player who is an absolute certainty to leave in January, it’s Julian Draxler.

The German has been alienated from the first-team after Wolfsburg turned down his transfer request in the summer, and it doesn’t look like he’ll feature again before the winter window.

“All that has changed is our basic stance compared to the summer, when we said that we did not want to sell him,” Wolfsburg director of sport Klaus Allofs told ESPN.

“That has proven not to have been a good decision, you’ve got to accept that now.

“If we are to receive an offer then we will consider it and see whether we react to it.”

Draxler has not been linked to Liverpool, but with Jurgen Klopp desperate to add an offensive option in January, there’s a number of reasons why Draxler, on paper, makes sense:

And what about the negatives…?

So far, we’ve been linked officially to Quincy Promes in the Echo, but in Draxler, there might be a more established option.

Where do you stand, Reds? Would you take the playmaker at Anfield? 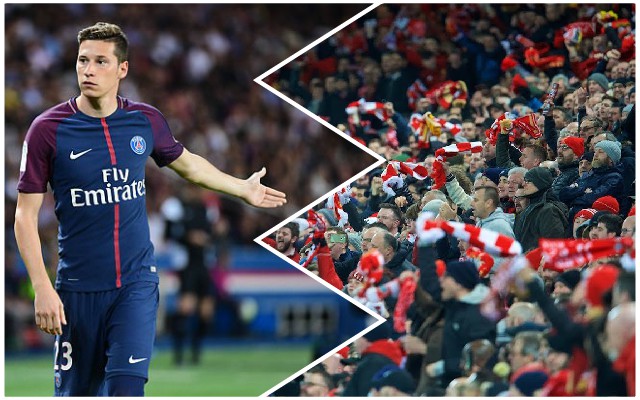 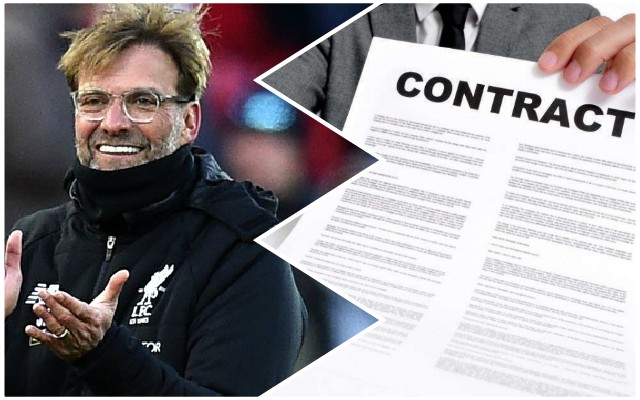 Klopp wants to save 24-year-old from Parisian nightmare