It would break our hearts if Lucas left this January and was deprived of a testimonial!

But according to Italian reports in Gazzetta, translated for us by Sport Witness, talks between Liverpool and Inter have ‘multiplied’ regarding the January sale of the Brazilian anchorman, our longest serving player.

The 29-year-old has been with the club since 2007, when Rafa Benitez signed the then attacking midfielder from Gremio.

Lucas has been a loyal servant ever since, winning our Player of the Year award for the 2010/11 season.

He’s down the pecking order under Jurgen Klopp though, with the German using Lucas as a centre-back now instead of his natural, defensive midfield role.

With Joel Matip, Ragnar Klavan, Dejan Lovren and the fit again Joe Gomez competing for two positions though, Klo pp may decide that Lucas is surplus to requirements.

With Liverpool competing for the Premier League title, and a number of cup matches scheduled for January, it would make more sense for us to allow Lucas’s exit come the summer instead of next month.

Our squad is young, but inexperienced, and Lucas is fantastic for the dressing room. We don’t want to take that away midway through a potentially brilliant season. 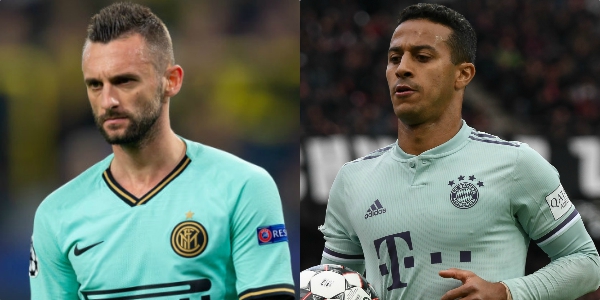 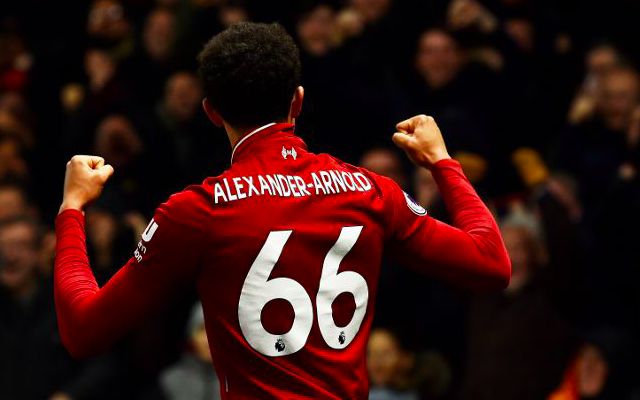 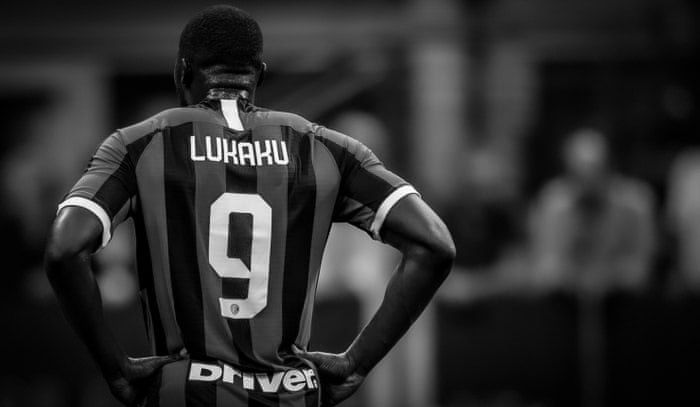 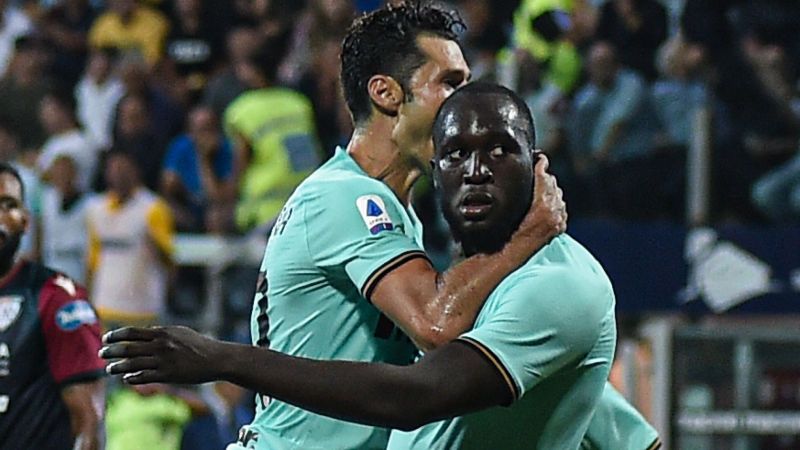