It’s all about taking the positives when trying to deal with frustrating games such as this afternoon’s FA Cup third round clash with Plymouth.

Liverpool dominated from start to finish with Loris Karius having his most comfortable game in goal for the club so far yet still the Reds couldn’t break the deadlock. A replay away at Plymouth isn’t ideal and only adds to what is already a busy few weeks for Jurgen Klopp’s men.

One of very few positives to come out of the game was Joe Gomez getting 90 minutes under his belt in his first appearance of the season following a 16 month injury layoff.

Even if the result didn’t go Liverpool’s way, it was great to see the defender back in action after such a gruelling period on the sidelines.

He was relatively untroubled, looked strong when he was called into action and left unscathed- a good day for him on a personal note.

Fans were delighted to see the former Charlton man back at Anfield and took to Twitter to celebrate his return.

Congratulations on your return @J_Gomez97, hopefully this is the first game of many #YNWA pic.twitter.com/Hz3KcpdtOm

The Great Wall @J_Gomez97 is really back congrats mate!!

On the bright side, good 90 mins unscathed for Joe Gomez. #LFC

Good to see Joe Gomez back

Great to see @J_Gomez97 back in action for the first team.

Also, Joe Gomez is back!! Well in lad!! happy for him – he had a decent game too. Looked a great player before injury.

Main positive from the young Ins today was Joe Gomez thought he was superb!

It was hard to watch but we never looked like conceding, good to see Joe Gomez back, calm under pressure and uses the ball well #LFC#YNWA 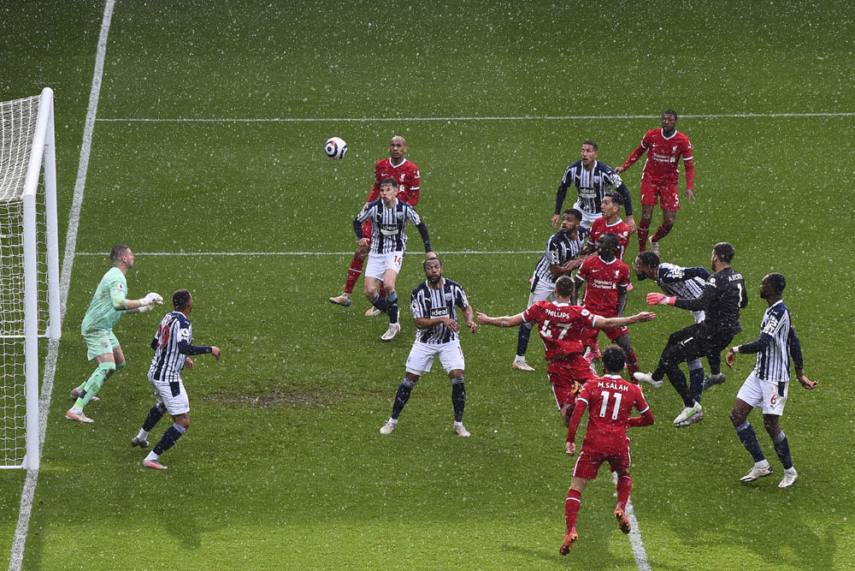