We’re very surprised that almost halfway through the January transfer window, Mamadou Sakho is still at the club.

The Frenchman has been frozen out by Jurgen Klopp, not selected in a single match-day squad this season despite a number of fixtures and issues in central defence.

He’s very much surplus to Liverpool’s requirements, but because he’s on a long-term contract, we still want to pick up a tidy profit for the 26-year-old – who endured a difficult 2016.

According to Sky Sports, Sevilla want Sakho, but we’ve told the club that beat us in last season’s Europa League Final that we’ll only let him go permanently and that he’ll cost £20m.

This will represent a profit on the £18m we spent to acquire the former PSG defender in 2013.

In this day and age, £20m is by no means an unreasonable asking price, as Sakho’s potential and ability is huge – even if his attitude has been somewhat disappointing over the past eight months.

We personally hope a deal gets done. It’ll be more cash in Liverpool’s coffers, and could effectively fund a deal to sign Quincy Promes – the Dutch winger who could cover Sadio Mane’s AFCON absence.

Secondly, Sakho deserves to be a regular first-teamer again. It won’t happen on Merseyside, so we hope he manages to resurrect his career elsewhere. 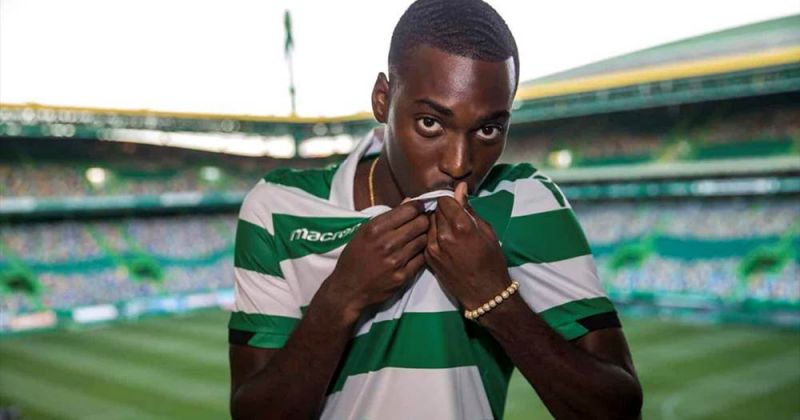 New signing not in squad for friendly, but Sporting do have two former Reds 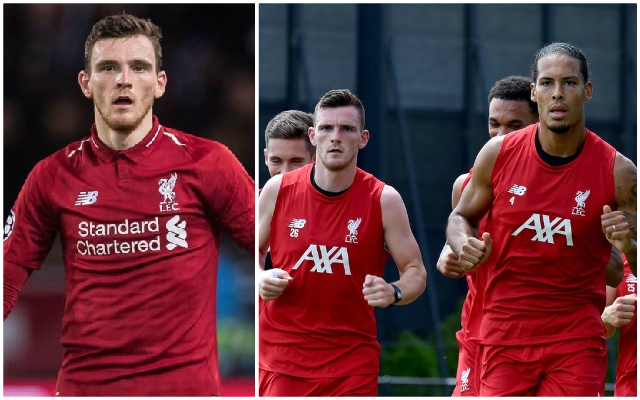 Andy Robertson speaks out on pre-season so far