There’s long been links to Bayer Leverkusen’s powerhouse defender Jonathan Tah, but according to the player, he’s very happy in Germany right now.

The 20-year-old told ESPN that he has no plans to leave the Bundesliga yet and is in fact focussed on his side’s Champions League campaign and getting back into the competition for next season.

“I am very happy at Bayer Leverkusen,” Tah said. “I don’t want to leave.”

“We have reached the last 16 in the Champions League, and if somebody wants to call it a stepping stone, I can only say: You can’t ask for much more.”

Liverpool currently have Ragnar Klavan and Dejan Lovren starting at centre-back due to Joel Matip’s time on the sidelines, and the former committed a nasty error to give Southampton the win last night while his Croat partner is similarly inconsistent.

We can also use Lucas at centre-back, as well as fit again Joe Gomez, but many fans believe we need a top notch partner for Matip when the Cameroonian reaches fitness.

At EOTK, we’d love Gomez to emerge as the long-term solution, but have faith that until he’s ready, one of Lovren or Klavan can partner Matip successfully.

Having said that, if our links to Virgil Van Dijk ever proved true we’d be absolutely over the moon. 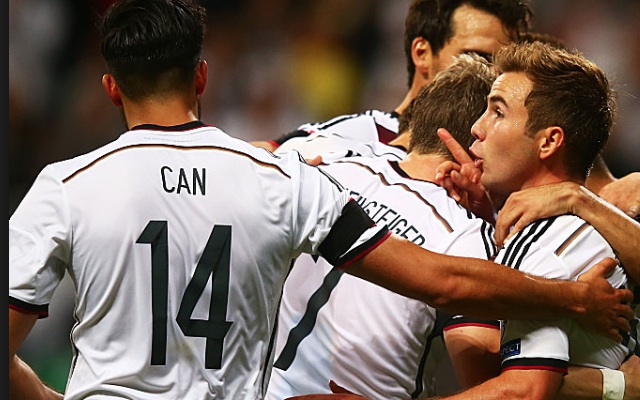 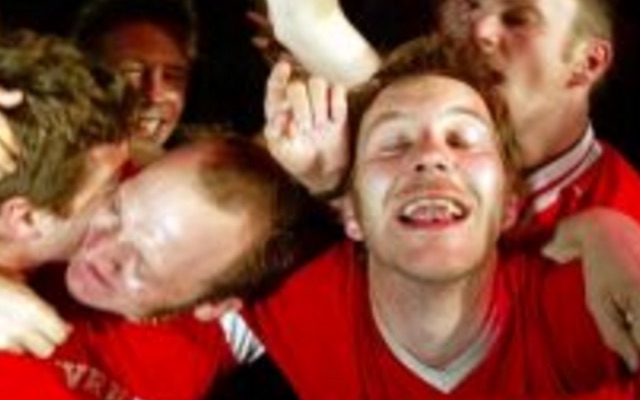