The Eagles are currently involved in a relegation dogfight placed 17th, but just one point off bottom-placed Swansea.

The report suggests they want our experienced Frenchman to add class and their ailing backline, but Liverpool still want £20m for the defender who hasn’t made a single match-day squad this season.

SEE MORE:
Klopp issues funny apology to U23s for stealing their captain and other key men

Sevilla (currently competing for La Liga) and Galatasaray have also mooted an interest, and you’d assume the Spaniards would be the most attractive proposition for Sakho, instead of a move which could conceivably see him in the Championship next year.

Sakho was our best defender last season, but hasn’t played since April 2016 and for a variety of well publicised reasons, his stock has dramatically fallen.

If we can get £20m for a player we no longer require, it would prove excellent business – and we similarly hope Sakho can get his career back on track. 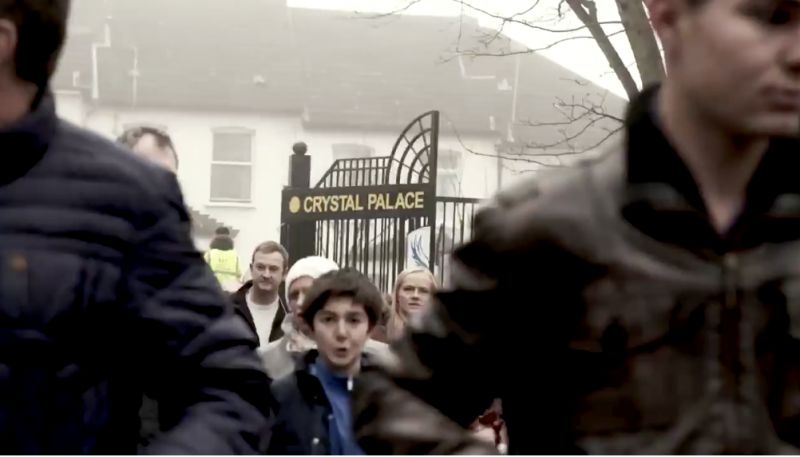